First Person Dream Catcher: Our Review, How and Where to Play 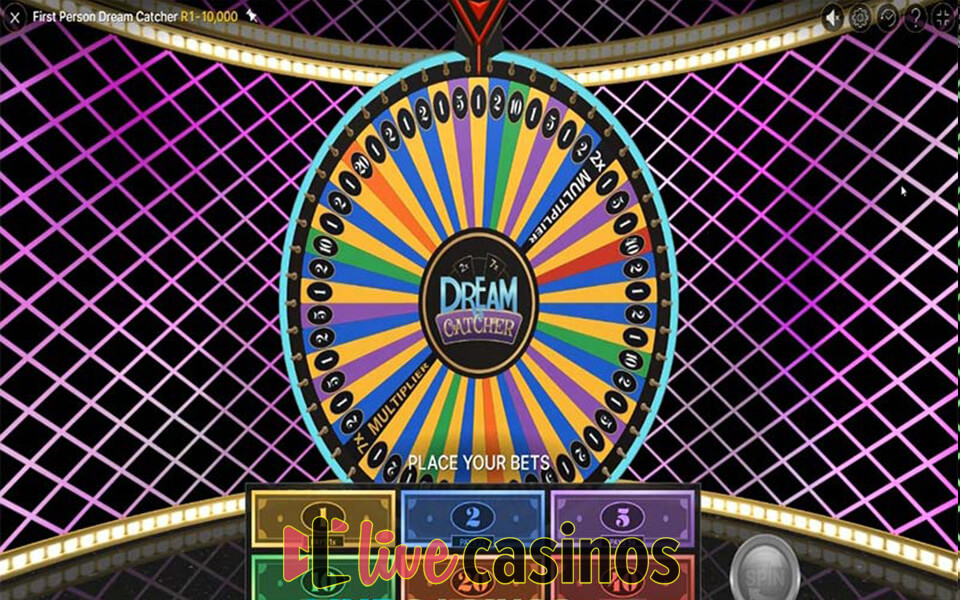 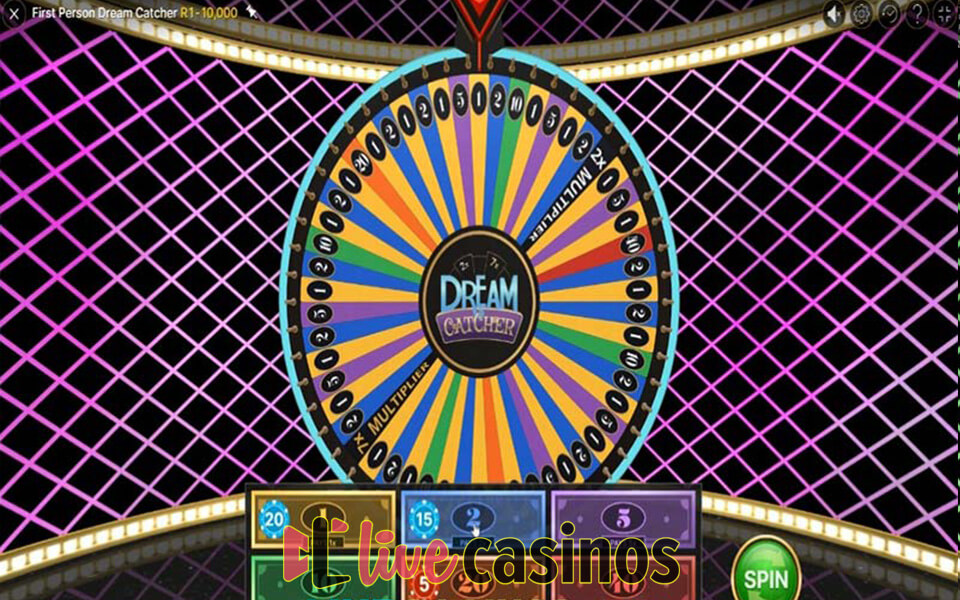 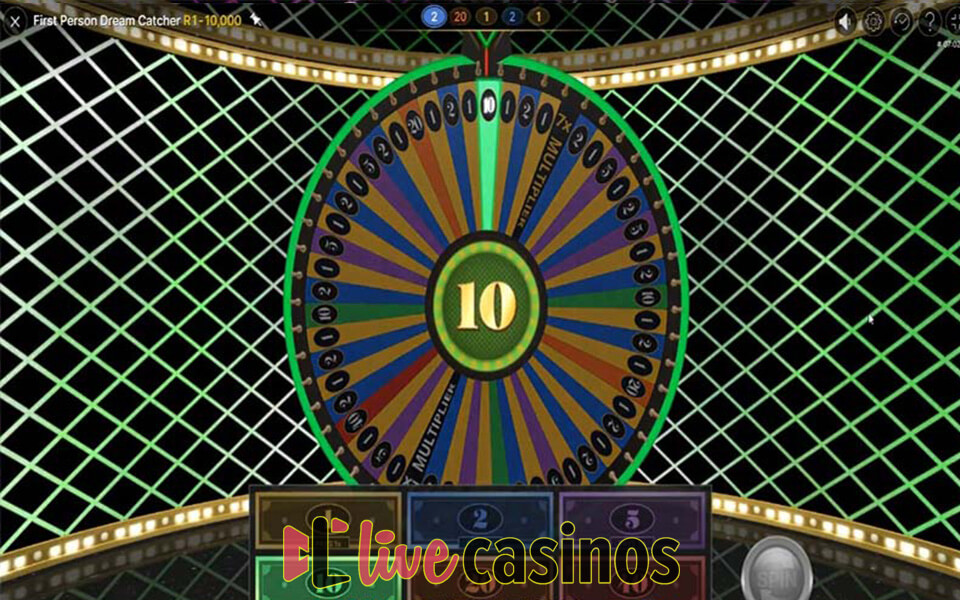 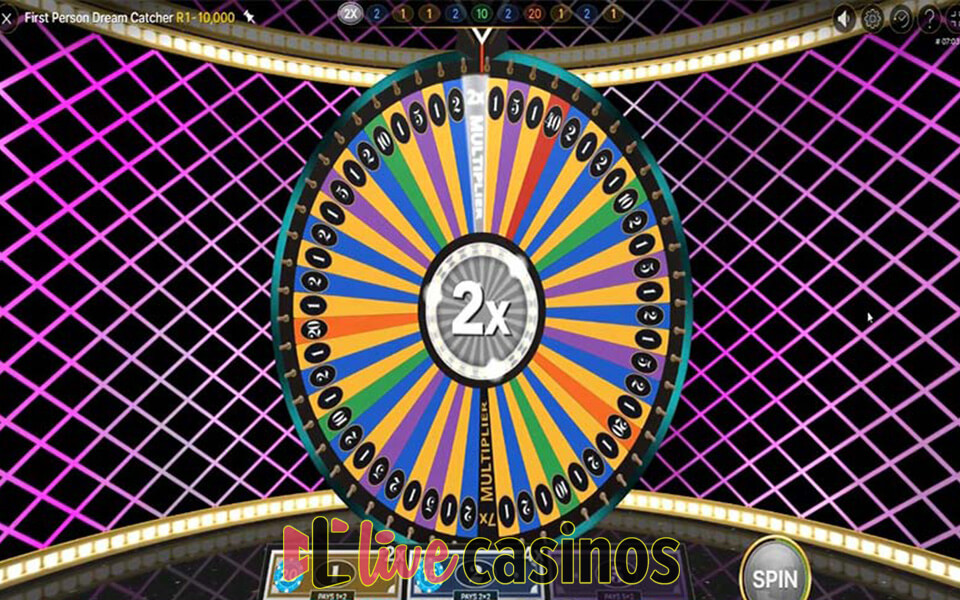 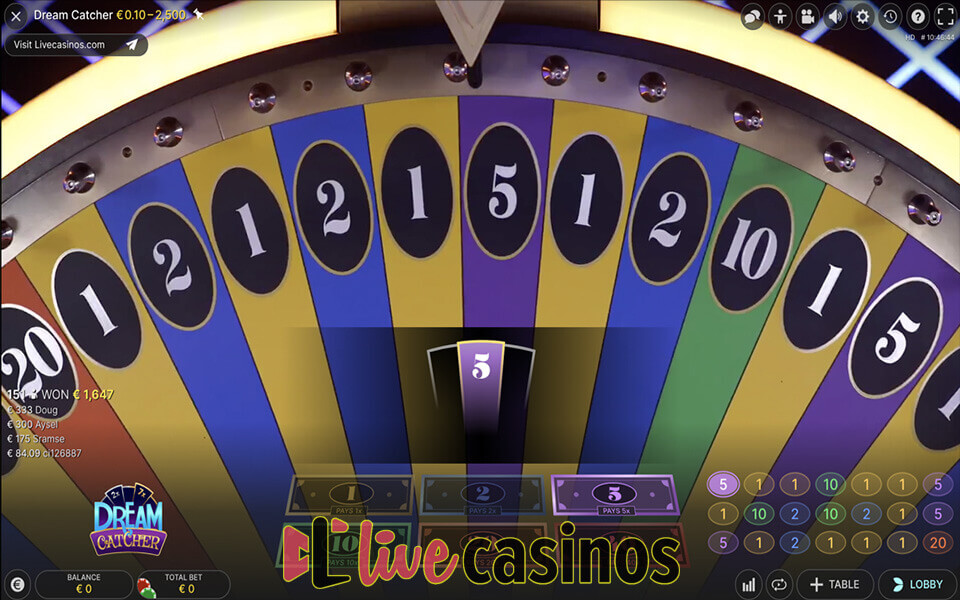 With their latest First Person game series, Evolution are truly pushing the envelope of what’s considered an RNG casino game. Starting with a few months ago and the release of First Person Roulette and Blackjack, this series is a wholesale departure from what we’re used to with Evolution.

This is a series of RNG games made to simulate the experience of live dealer games as closely as possible. Most such games do the same, but First Person games stand out in terms of sheer production quality. Evolution relied on their vast experience of making some of the best live casino games around, after all. So far, the results have been amazing. Evolution First Person games forever blurred the lines between live table games and classic RNGs.

Each entry in the series is based on one of Evolution’s acclaimed games, and this one is no different. As you may have guessed, this one brings 2019’s Dream Catcher casino game out of the studio.

Though we’ve been impressed with Evolution First Person games so far, this one leaves us a bit baffled. The main question being – what exactly is the point of not just playing the live version? As we’ve seen in our First Person Dream Catcher review, the advantages are fairly slim. The original game had fairly low limits, unlimited table spots, and no issues other live table games face.  The First Person version is much the same, only it lacks the presenters, charm, and fun factor of the live version. One advantage is that random number generation may be a bit more random than actually spinning the wheel. That’s a fairly thin straw to grasp at, though.

The build quality of Evolution First Person Dream Catcher is beyond doubt. It’s a unique and engaging concept that has captivated thousands of fans in the past. However, the point of turning it into an RNG game continues to elude us. Sure, you can change the game speed and tweak other things, but that’s not what Dream Catcher was about. The entertainment value and game show-like feeling are not easily replicated in an RNG format.

If you really want to try out a non-live version of Evolution Dream Catcher, it’s a great release. Most players, however, will get more enjoyment from the original live table game.