Live Roulette Macao (LiveG24): Our Review, How and Where to Play 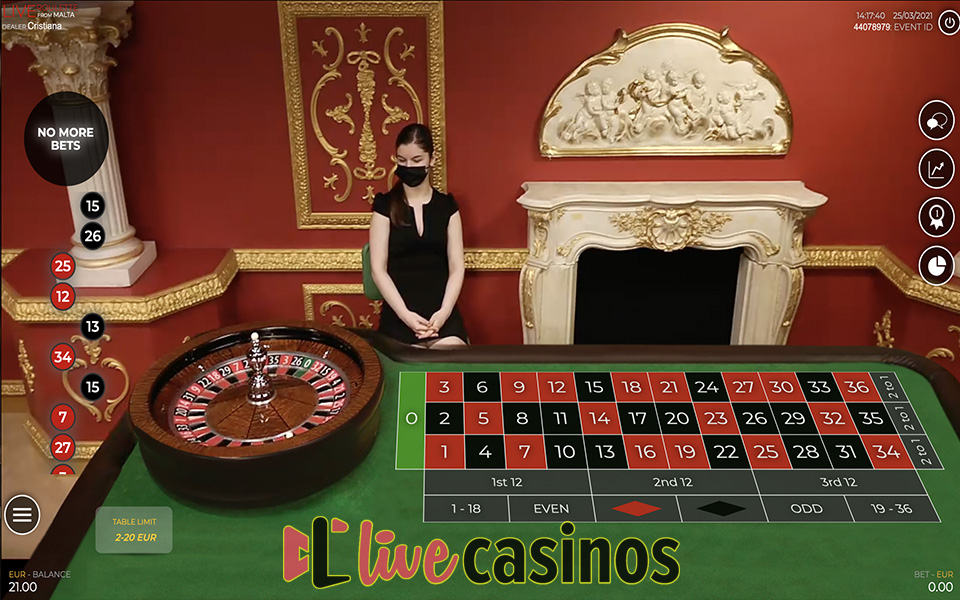 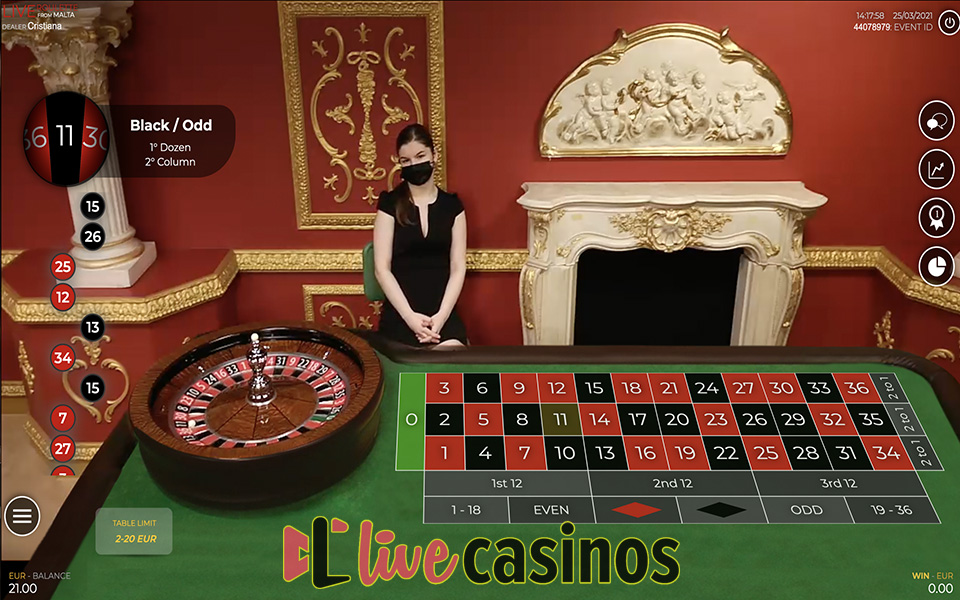 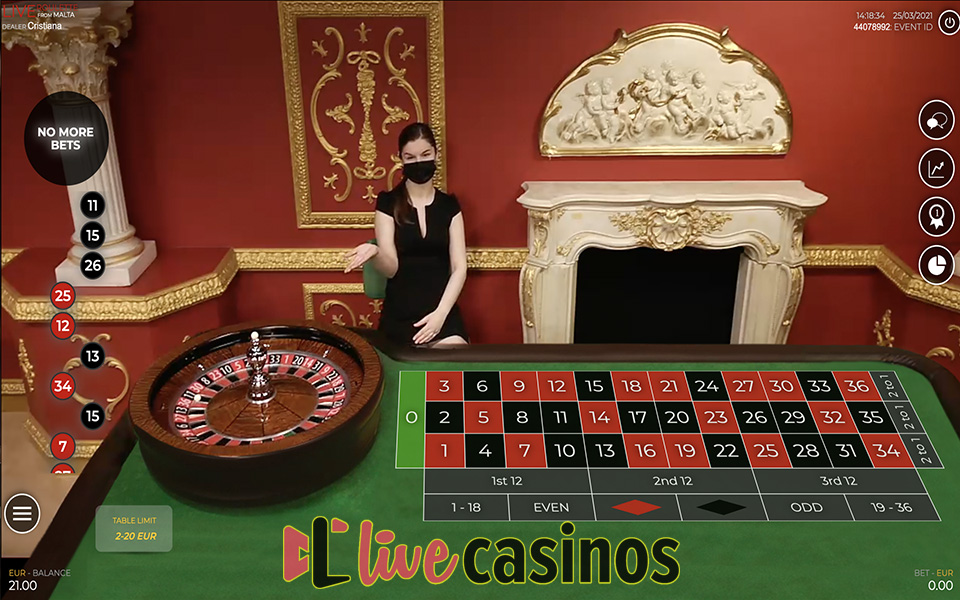 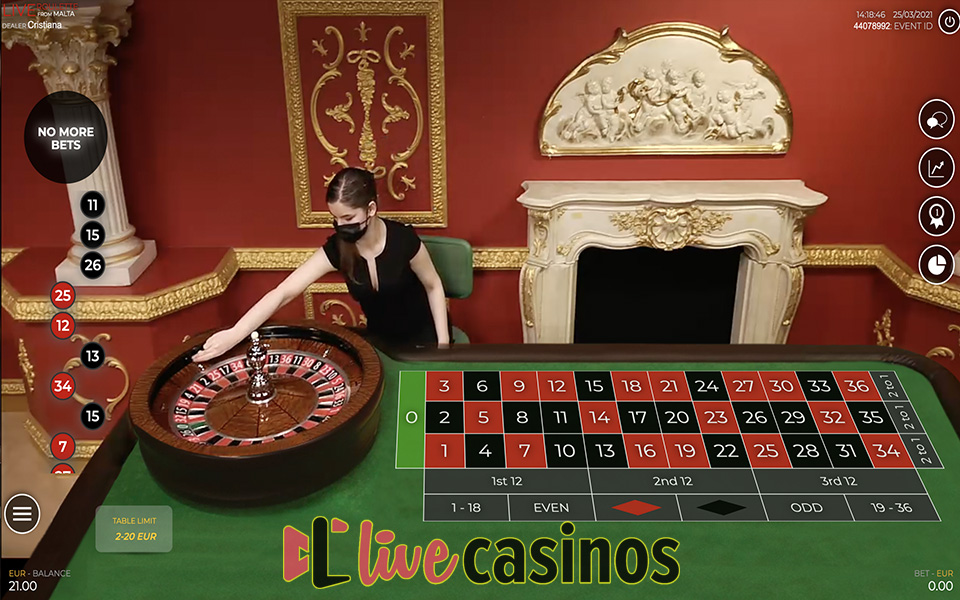 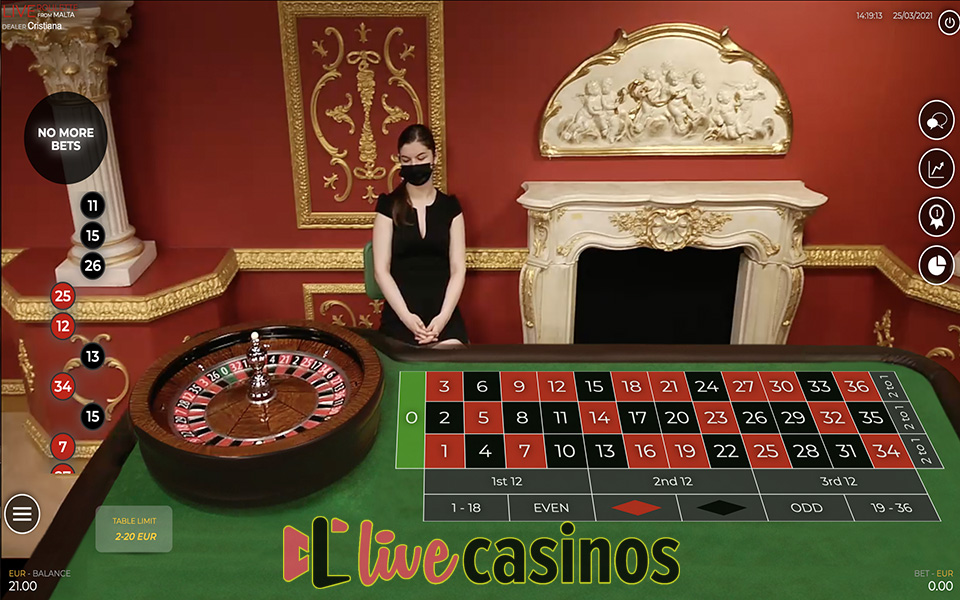 LiveG24, formerly known as Media Live, is back with another live roulette release. LiveG24 Live Roulette Macao is part of a series of new live casino games streamed from Macau. From a technical standpoint, not a lot is different from their original collection of roulette tables. In fact, there are rumours that the idea is to eventually completely replace them with the new Macao line.

The underlying business decisions don’t matter for our LiveG24 Live Roulette Macao review, though. We’re interested in the game itself – and there is precious little there, to be honest. Don’t get us wrong, though. Simplicity can be a great thing if you’re just looking for a straight-up game of roulette.

By our first impressions, we believe that’s what LiveG24 set out to make. This is a fairly straightforward live dealer roulette game – one wheel, one table, and no unnecessary extra clutter.

That said, we noticed a few things about the interface. The high-quality video stream is presented at a downward angle as if you’re watching from above. The bet grid overlay is integrated in an interesting way, and it looks like you’re actually laying chips on the table. That said, we feel like the stream would have benefited from multiple cameras. This way it always looks like you’re looking down at the dealer, which can get a little awkward.

Speaking of which – we have nothing but praise for LiveG24 Roulette live dealers. They’re welcoming and professional, and also fluent in at least two languages. The studio set, on the other hand, is fairly bright and gaudy. It may be a bit much for some people, but that’s a matter of personal taste.

Simple, fast-paced, and easy to get into.

Perfect for fans of classic European roulette with its standard 97.30% RTP rate.

Excellent user interface with plenty of information and quality-of-life improvements.

Available at a wide range of online casinos with consistent quality and reliability.

The only true problem with the LiveG24 Live Roulette Macao casino game is that it feels a bit redundant. Don’t get us wrong – there’s always an audience out there for classic roulette. Not everyone wants fancy features or revolutionary innovations. However, the same provider already had fairly similar products out there. Functionally they’re the same, but the studio location has been relocated from Malta.

If all you’re looking to do is play a round or two of European roulette, this game will do. Hopefully, however, we’ll see something more exciting with LiveG24’s future releases.