Live Roulette RNG Jeju: Our Review, How and Where to Play 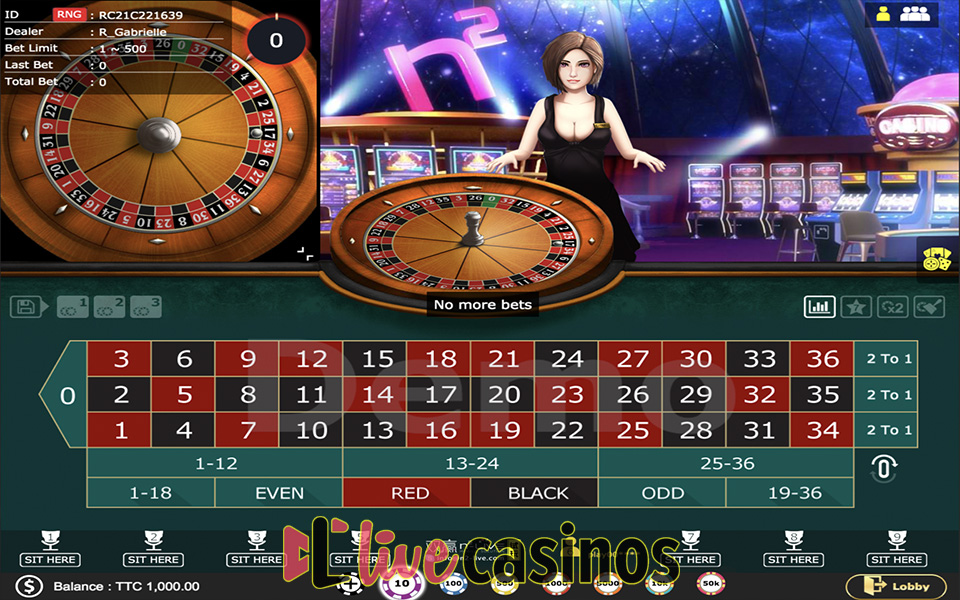 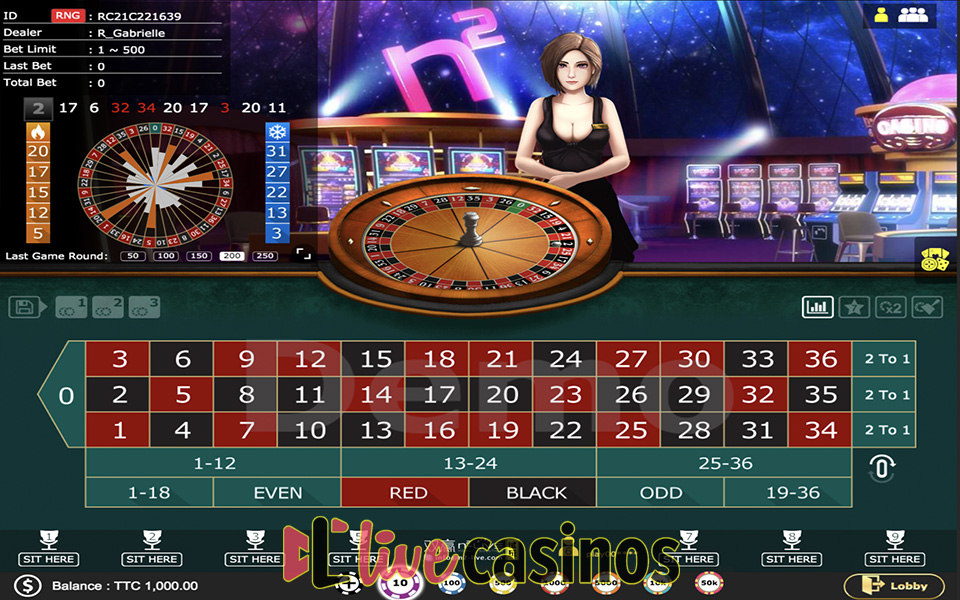 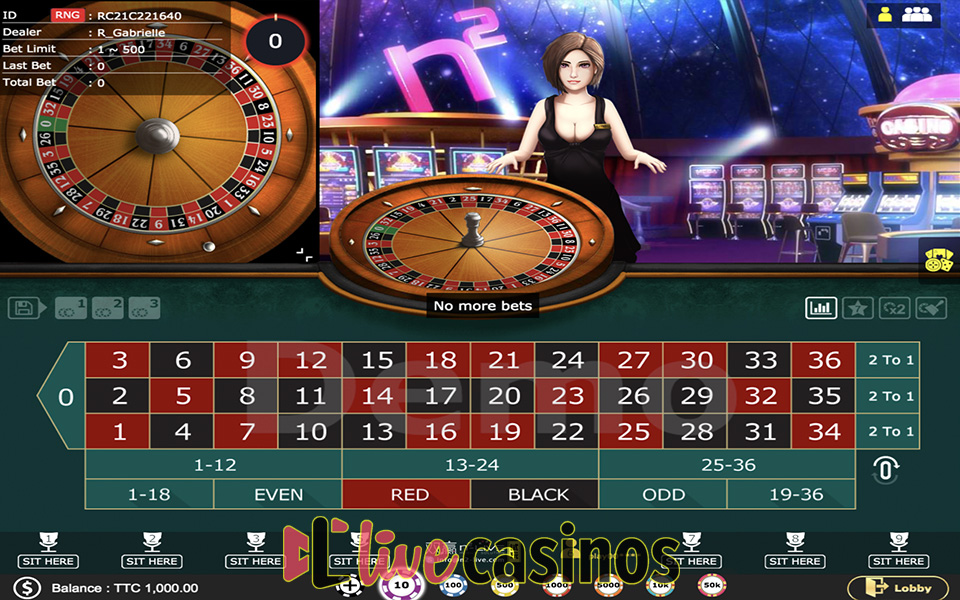 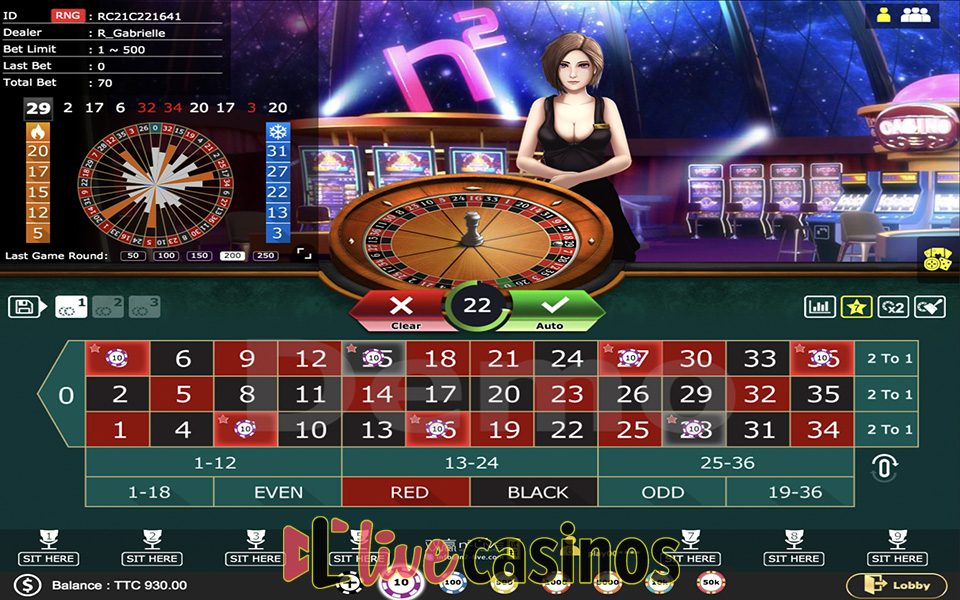 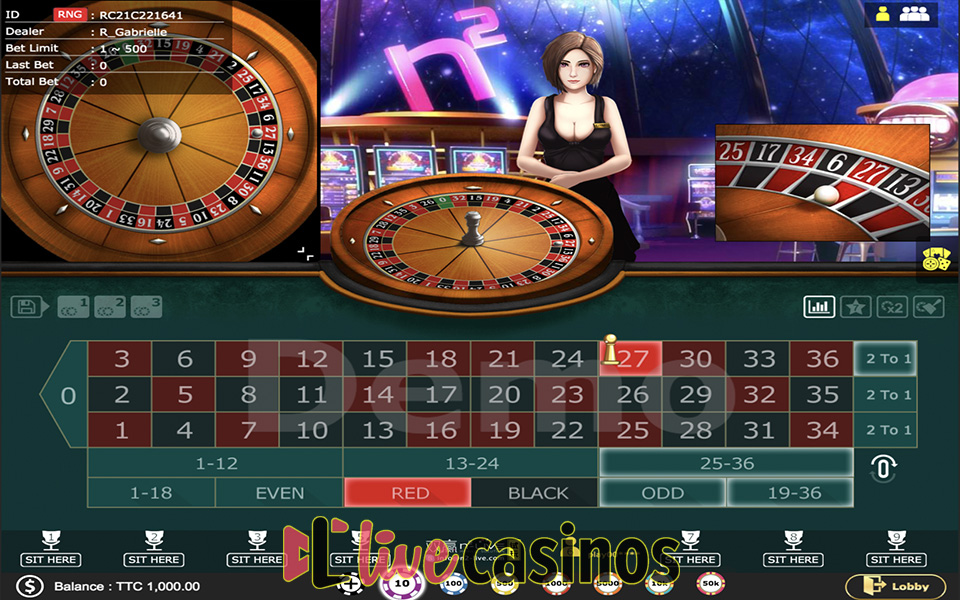 RNG games have been the most popular forms of digital casino betting for a long time. Asian audience, however, prefers live dealer games and sees them as the traditional digital games at online casinos. Entwinetech has established itself as one of the most notable providers of live dealer table games in the Asian markets. The Philippine company went for an attempt to join the players’ increasing appetite for live-streamed games and the popular RNG format in a series of software-powered gambling games such as Live Roulette RNG Jeju, Live Baccarat RNG Jeju and Live Sic bo RNG Jeju.

Unlike live dealer versions of mentioned titles, the RNG format enables completely virtual games. The outcome of every round is determined by a Random Number Generator, which matches the pure chance that defines live dealer games, and brick and mortar games, for that matter. Nevertheless, Entwinetech worked on maintaining the illusion of a live dealer by placing virtual hostesses by the tables instead of human dealers. When you load the Live Roulette RNG Jeju game, you will be greeted by a virtual 3D dealer whose design was obviously inspired by Japanese anime. The rest of the setting is digitally rendered as well, from the studio environment to the roulette wheel itself.

Direct links to the cashier and bonuses

The choice to go full live or go Live Roulette RNG Jeju in your next roulette session remains a personal preference. Even though a human croupier does not deliver this game, EntwineTech guarantees random outcomes and fair play. After all, the software is tested by TST and certified by IOM. The quality of the animation is superb and the wheel is very realistic. We can see people being immersed in a lively setting after a few spins and forgetting that they are in the presence of a computerized dealer and not a real one.