Live Super Fantan Macau: Our Review, How and Where to Play 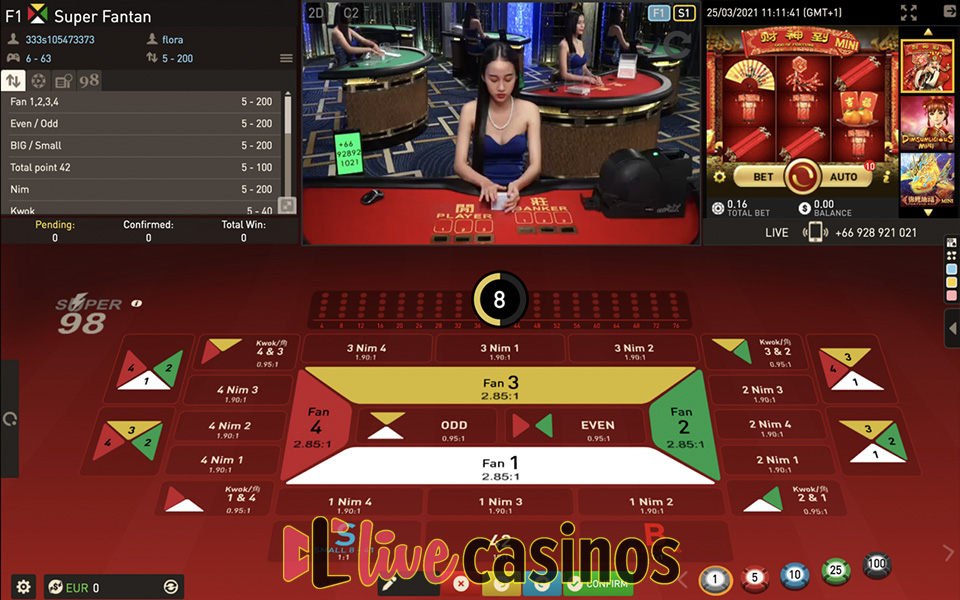 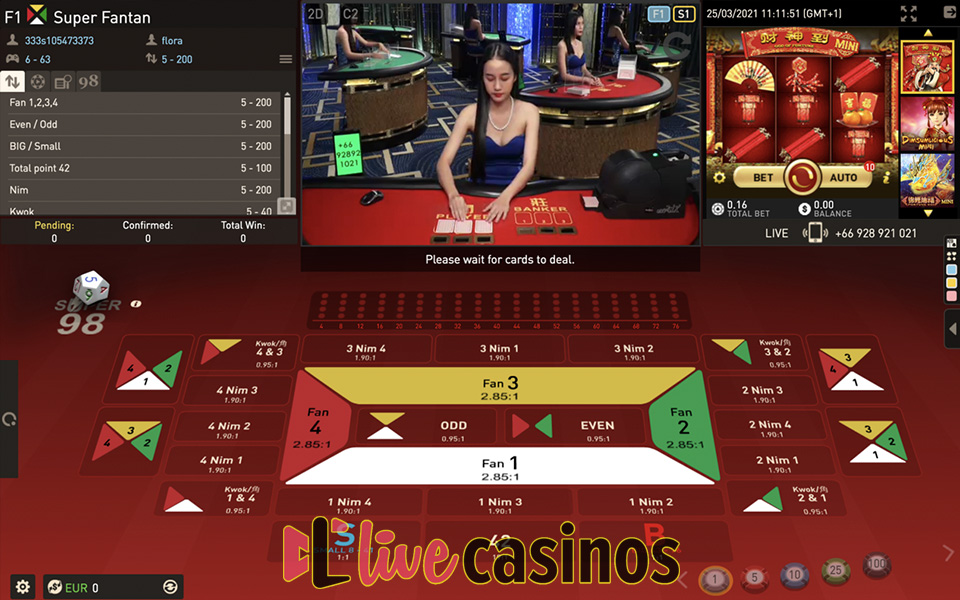 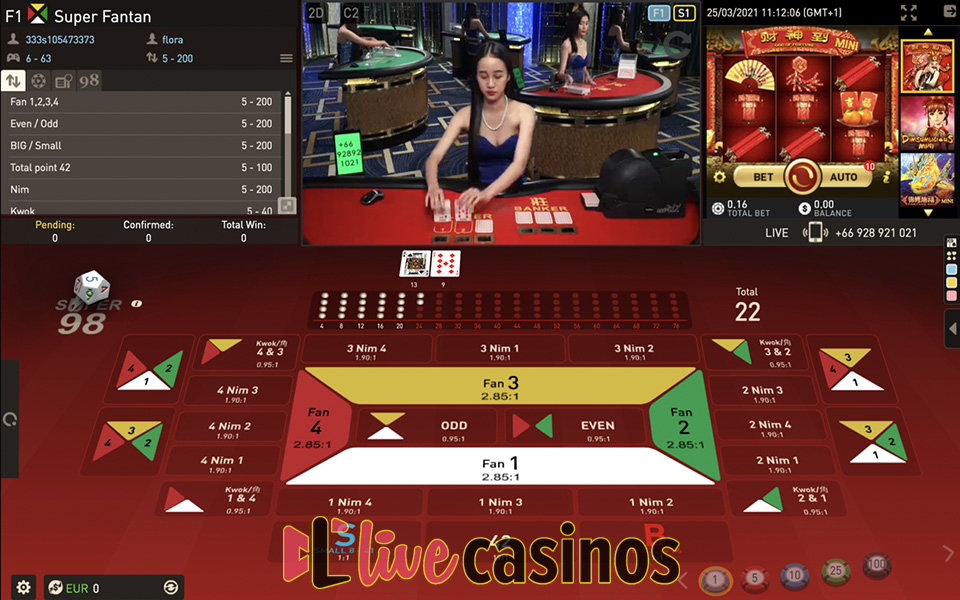 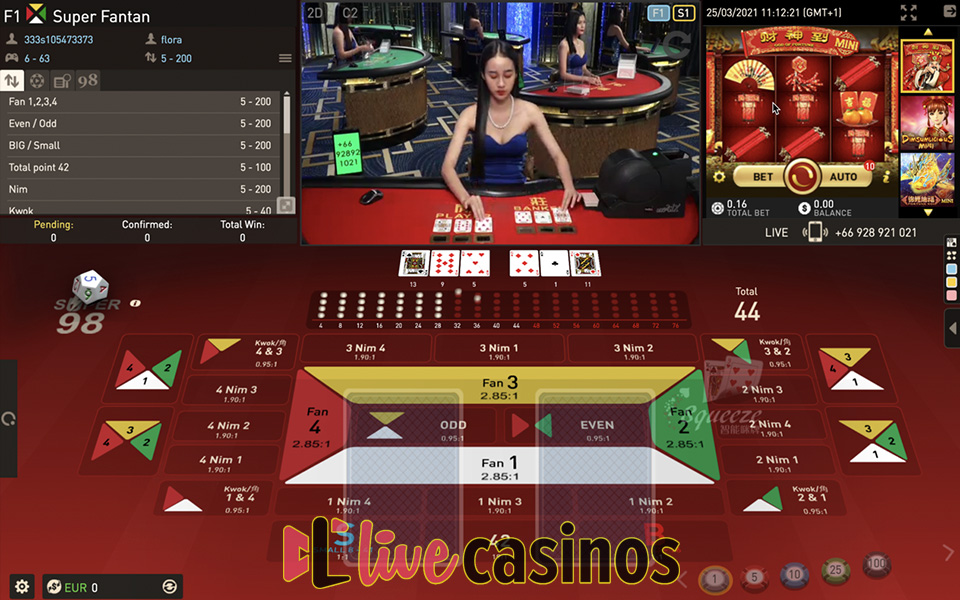 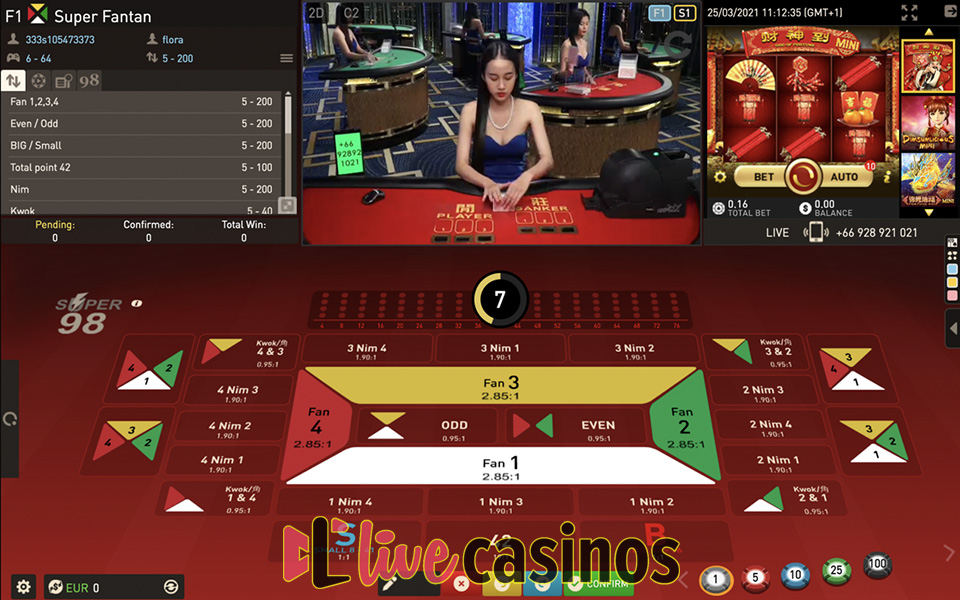 Fantan is a rather specific gambling game with origins that go back as far as third-century China. At one point, it was very popular in Asia, but it was later surpassed by baccarat. Some Macau land-based casinos still offer fantan, while the game remains practically unknown in some parts the West. However, it was rather popular among Chinese migrants in America, particularly in Chinatown in San Francisco and Chinatown in New York where fantan houses were a common occurrence in the 19th century. People usually compare the game with roulette, even though it does not feature a spinning wheel.

On the contrary, original fantan is played on a table layout, with beads or buttons and a stick. The middle area belongs to the dealer, whereas the four sides are defined as the players’ betting areas. The whole ordeal with beads and wands is quite a sight when seen live, but Gameplay Interactive had something else in mind. The Philippine company envisioned a live casino game with fantan rules played with cards, and released it as Live Super Fantan. It is a one-of-a-kind gaming item, available, among other places, at Live Casino House under the name Live Super Fantan Macau. It features Asian dealers, a large digitally rendered betting table for easier interface navigation, and poker cards instead of buttons.

Great layout for the betting table, easy to keep track of the gameplay

Live Super Fantan Macau remains true to the ancient Asian tradition, but it comes across as a very modern live dealer game at the same time. Using cards instead of beads to generate the results brings the game closer to many live casino players. Furthermore, the game offers the Super Hand feature and an array of compelling bets. Its rules, although perhaps a bit complicated at first glance, are straightforward and easy to learn. Live Super Fantan Macau is a fine alternative to western games of chance when you want to gamble ‘Asian-style’.