Live Fantan Shanghai: Our Review, How and Where to Play 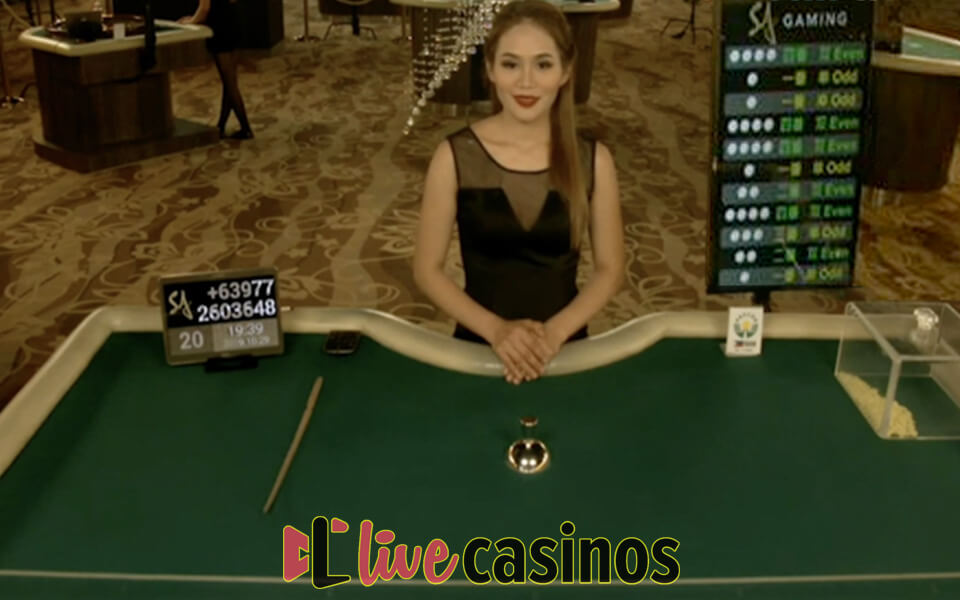 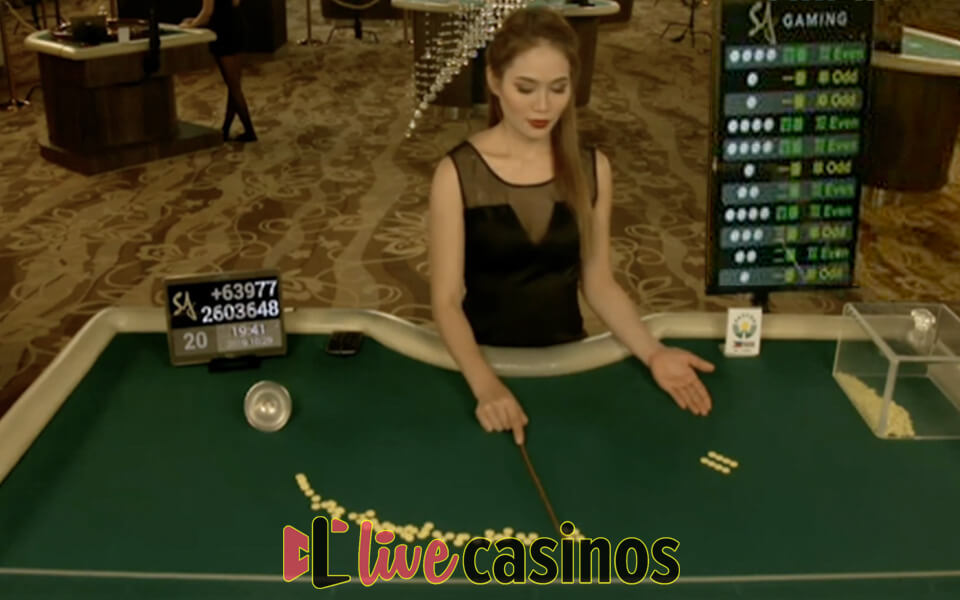 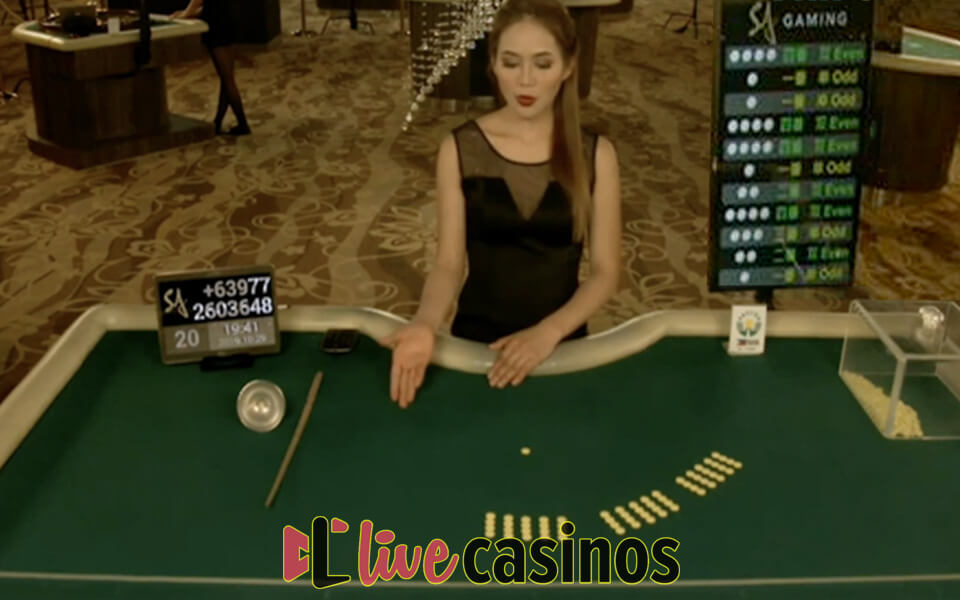 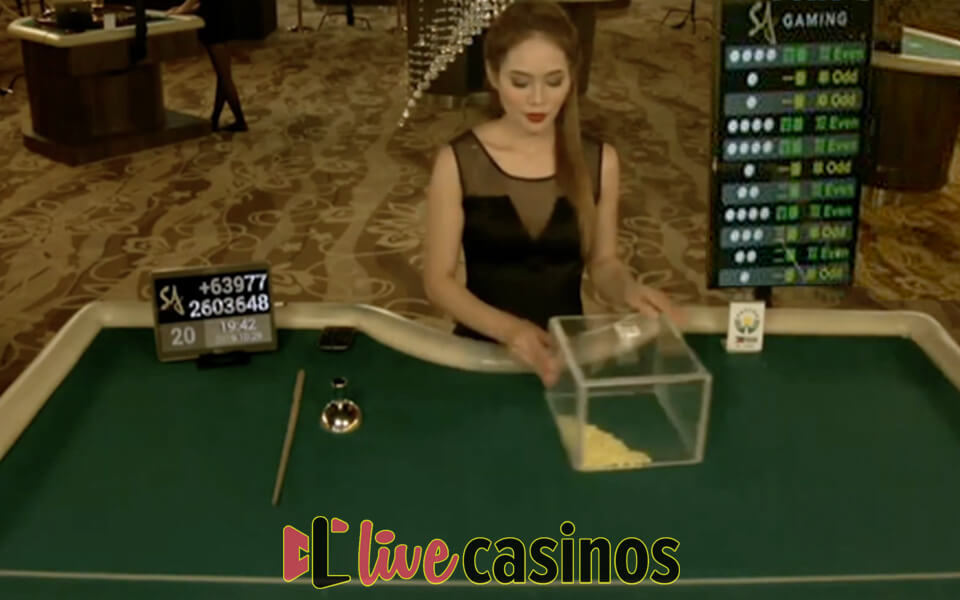 Fantan is a rather specific gambling game which is traditionally played in Asia. According to historical sources, it originated in China centuries ago, and to this day people either know and love it or they haven’t even heard of it. It is certainly one of the more popular games on the Asian market today and Chinese communities around the world have spread its seed in other regions of the world as well. With the development of live casino formats, fantan began to appear as one of the options managed by real croupiers.

SA Gaming Fantan Shanghai is a version by the Philippine software provider offered at Live Casino House. It is a version that nurtures the traditional values of this Asian game that does not feature dice or cards. Instead, it is played with a bunch of buttons, a metal bowl and a bamboo stick. Through history, different props were used, but the premise always stayed the same.

An out-of-the-ordinary casino game with an Asian feel

Our Verdict of Live Fantan Shanghai

Fantan is indeed a game of chance. There is no strategy that would lead you to victory with a guarantee. But one thing is certain – you will be at the edge of your seat during each round just because the game is purely random and fun to watch. SA Gaming Fantan Shanghai is worth trying out, even if it’s just for the sake of attempting something different.