Live Bull Bull: Our Review, How and Where to Play 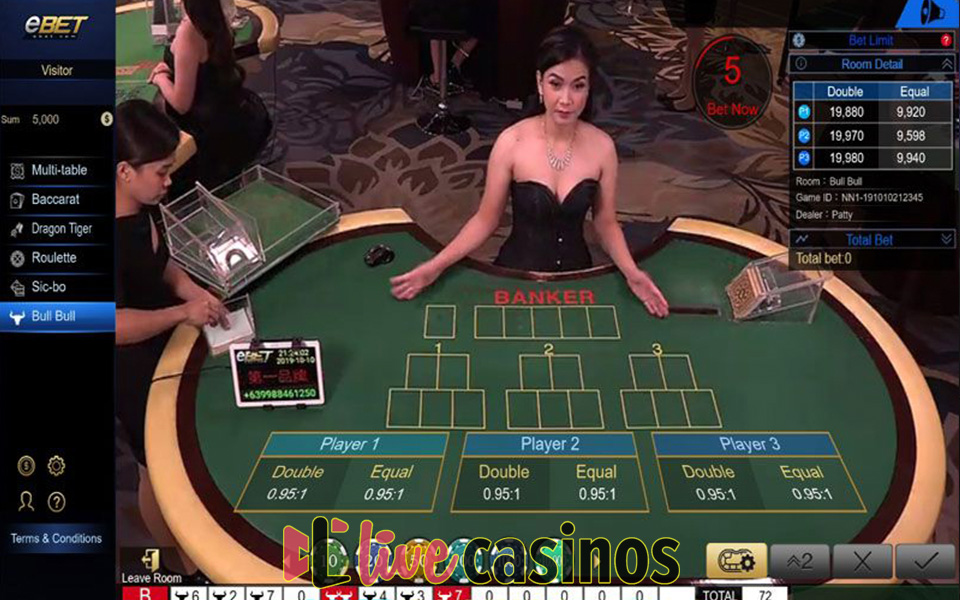 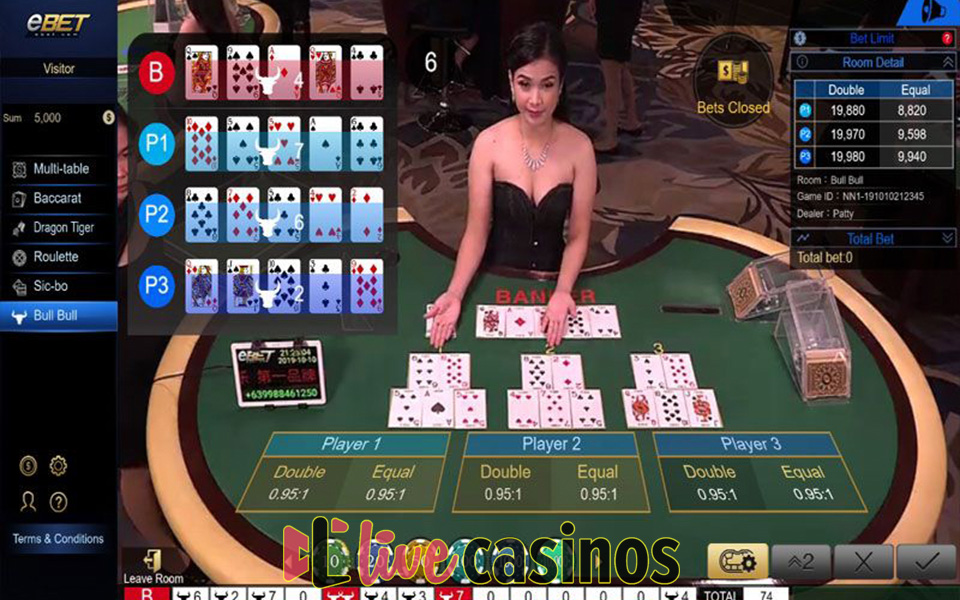 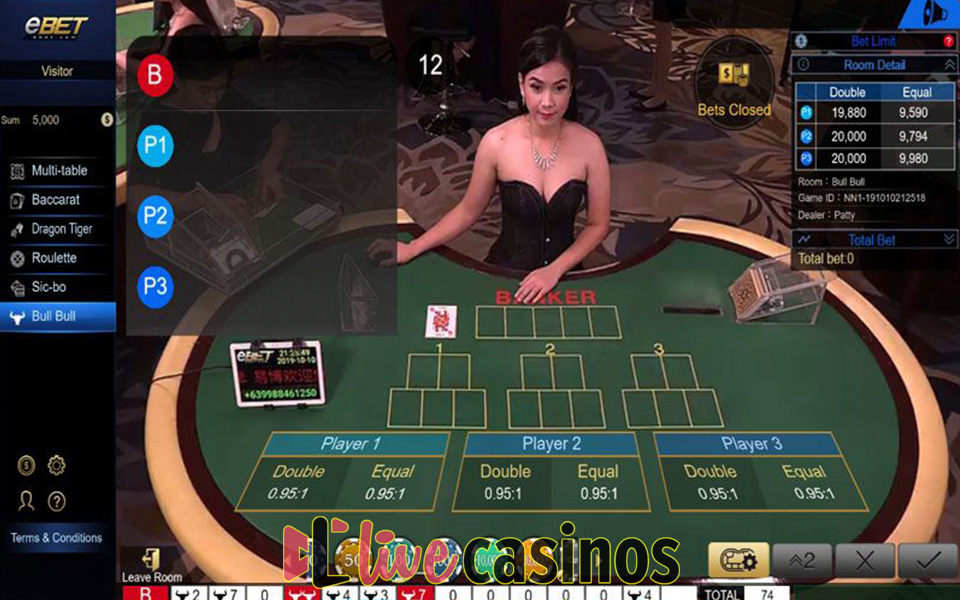 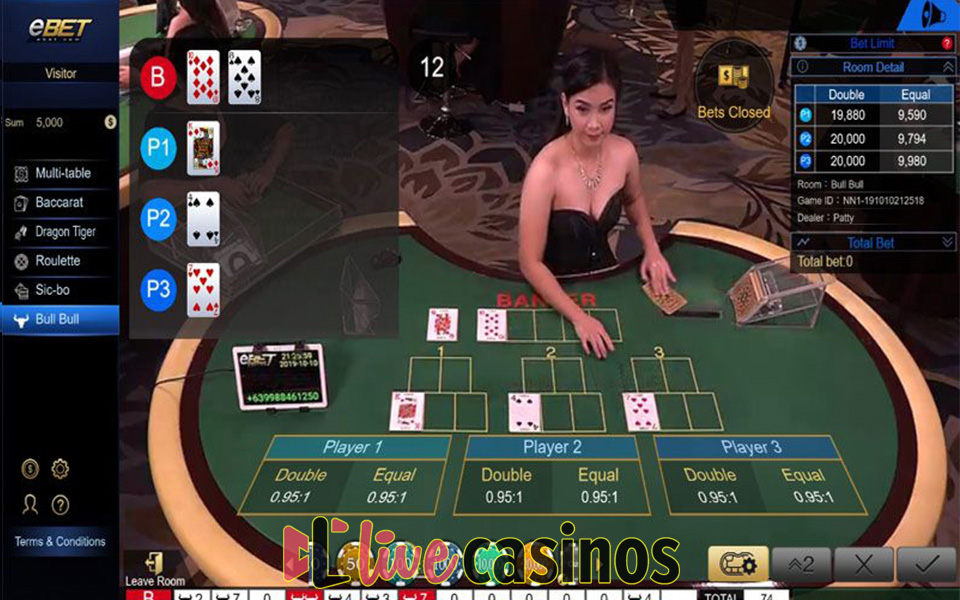 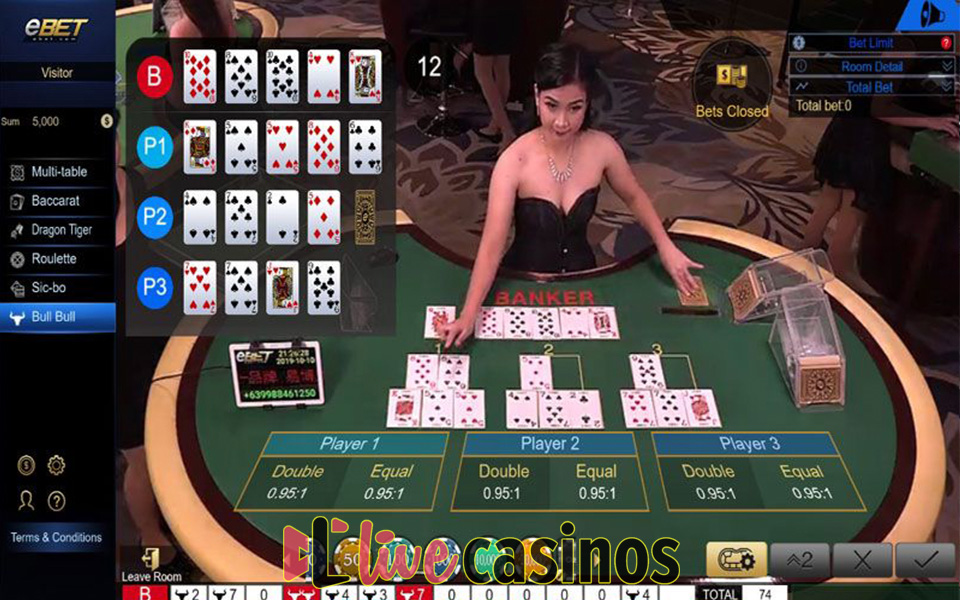 Live dealer Bull Bull is an extraordinary game which appears rarely in live casino portfolios. It is highly uncommon and pretty unknown to the western gambling community. However, its Chinese origins make it less surprising for the Asian audience. In fact, most of the providers who have taken upon themselves to develop this game for the live dealer platform are authentic Asian suppliers. Possibly the version most known to players is the one launched by Asia Gaming. Now we have one from eBet, as well.

Bull Bull, also known as Niu Niu or Bullfight, is an engaging card game that’s survived until now thanks to tradition. The main characteristics of Bull Bull, or at least the ones that people usually point out are the fast-paced rounds and exhilarating gameplay. eBet’s Live Bull Bull offers rounds of 25 seconds, which is rather speedy and uses one deck of 52 cards.

Great live feed that covers the screen, no necessary details

Players can choose from multiple languages for the interface setup

Fast rounds and skilled dealers make for an exciting gameplay, even on mobile

Our Verdict of Live Bull Bull

The truth is, you won’t get to play Live Bull Bull so often, only at selected casinos. Not many providers have shown interest to produce their version of this card game from the Orient. We’ve had Asian Gaming, now eBet. Both options are equally attractive and a must for fans of card casino games. eBet’s Live Bull Bull is a charming game with straightforward rules and proceedings and a Macau-like atmosphere. If you are looking to play Bull Bull online, you can do so at Dafabet Casino. You can visit Dafabet directly to start your Live Bull Bull session today.