Mega Roulette: Our Review, How and Where to Play 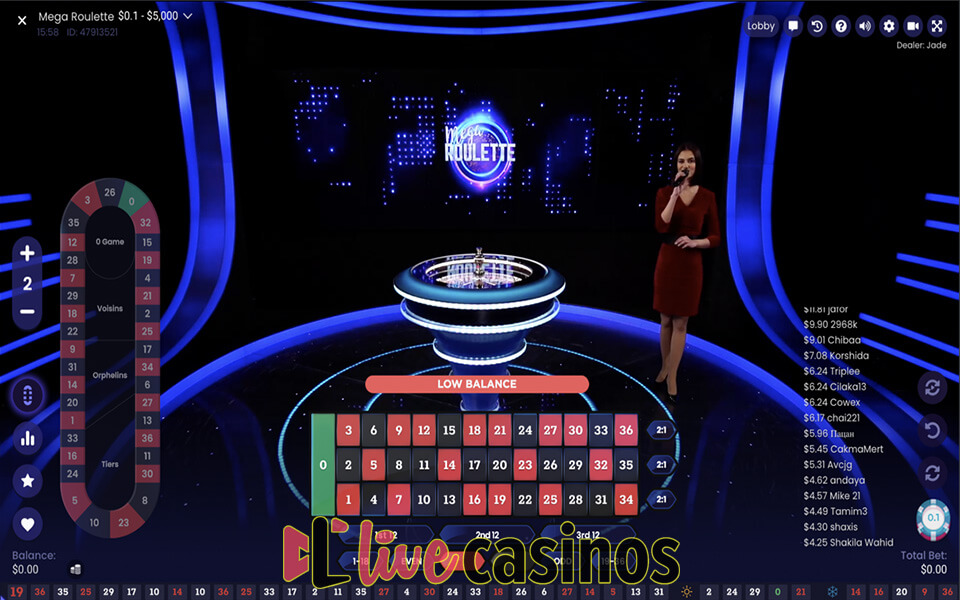 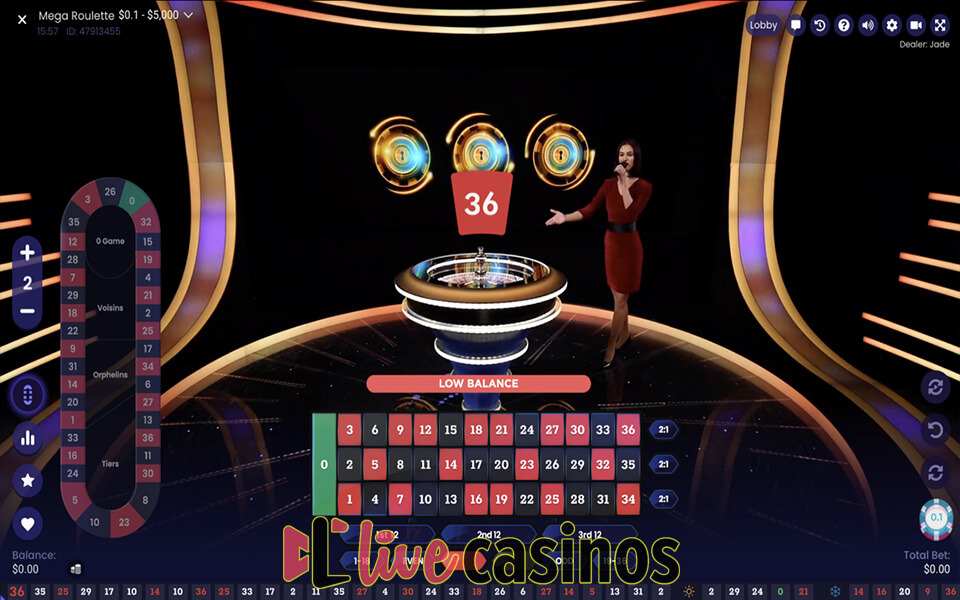 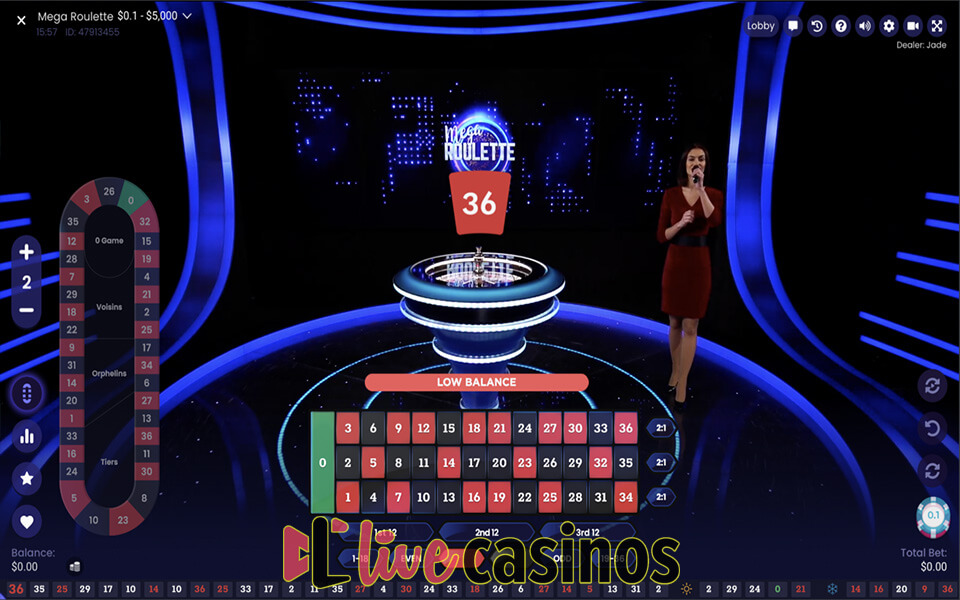 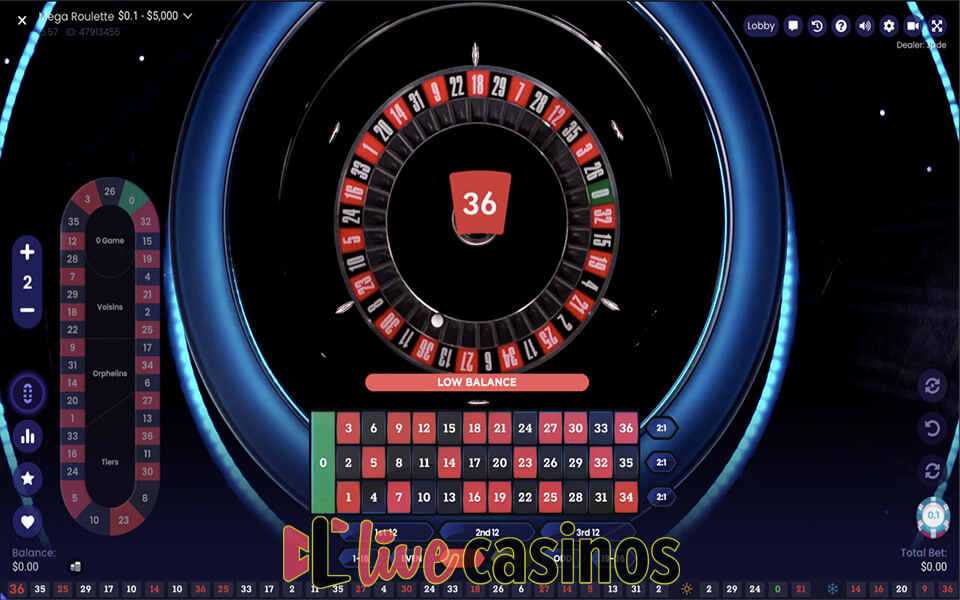 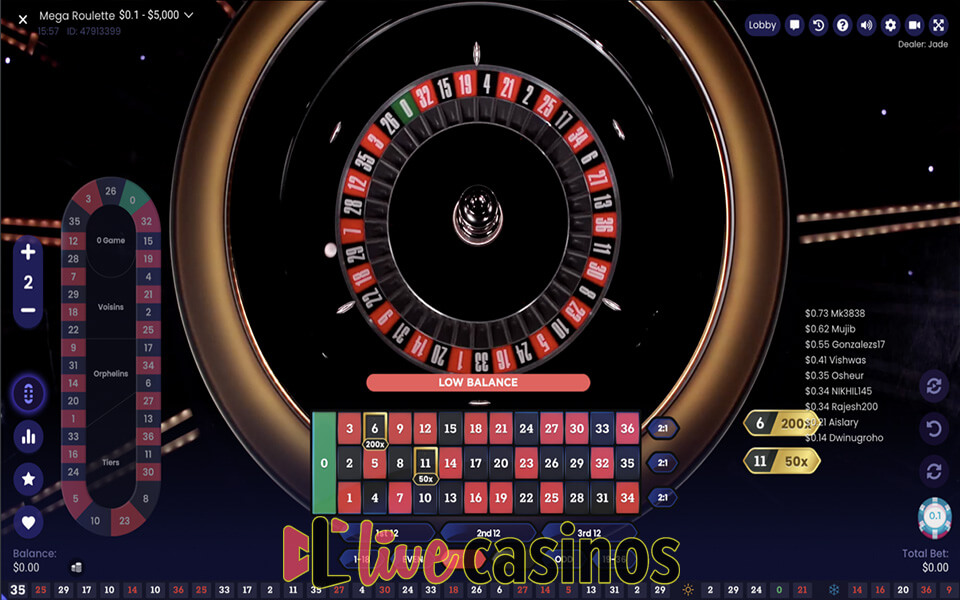 As extensive as their collection of live betgames already is, Pragmatic Play has gone on a campaign of new releases. Following their range of Azure games, they’ll focus on a more entertainment-focused series of so-called Mega titles. This started with their Mega Sic Bo and it seems it will be expanding to other fan-favorite live casino games.

Mega Roulette by Pragmatic Play is a highly-anticipated live dealer roulette game released early in 2021. At first glance, it becomes immediately clear that this is a rather “trendy” release. By that, we’re referring to the fact that more and more top roulette games are adopting a sort of “game show” look and feel. Essentially, this means that the dealer takes on the mantle of an entertainer rather than a typical croupier. Combined with the multiplier mechanics, this title seems like a direct competitor to something like Evolution’s Lightning Roulette.

Pragmatic Play already established a sort of aesthetic for the Mega series. Compared to the calming and toned-down aesthetic of Azure Roulette, it’s intended to be a more dynamic and exciting experience. This also extends to more involved dealers and other features for which entertainment is the main goal. As previously stated, the Mega series is not supposed to be a relaxing, straightforward game of online European roulette. This will give Pragmatic Play’s portfolio a lot more variety and the ability to attract new players.

On the technical side of things, you can expect the same level of quality this developer is known for. This includes high-quality, multi-camera streams and a finely tuned user interface.

Mega bets that allow you to target groups of numbers for multipliers.

Our Verdict of Live Mega Roulette

As you may have noticed in this Pragmatic Play Mega Roulette review, it’s quite clear what this game is designed to compete with. These multiplier-based live roulette games have been taking over the scene. It was only a matter of time before a major player like Pragmatic Play threw their hat into the ring.

The results are quite impressive. This software provider always seems to nail technical aspects perfectly, which is Mega Roulette’s biggest advantage. Moreover, the mega bet system is perfect for a game like this. After all, if you’re not trying to snag one of the multipliers, you may as well play any other game of live roulette online. In short, if you’re looking for something more than a straightforward European wheel, we can safely recommend Pragmatic Play’s latest effort.