First Person Mega Ball: Our Review, How and Where to Play 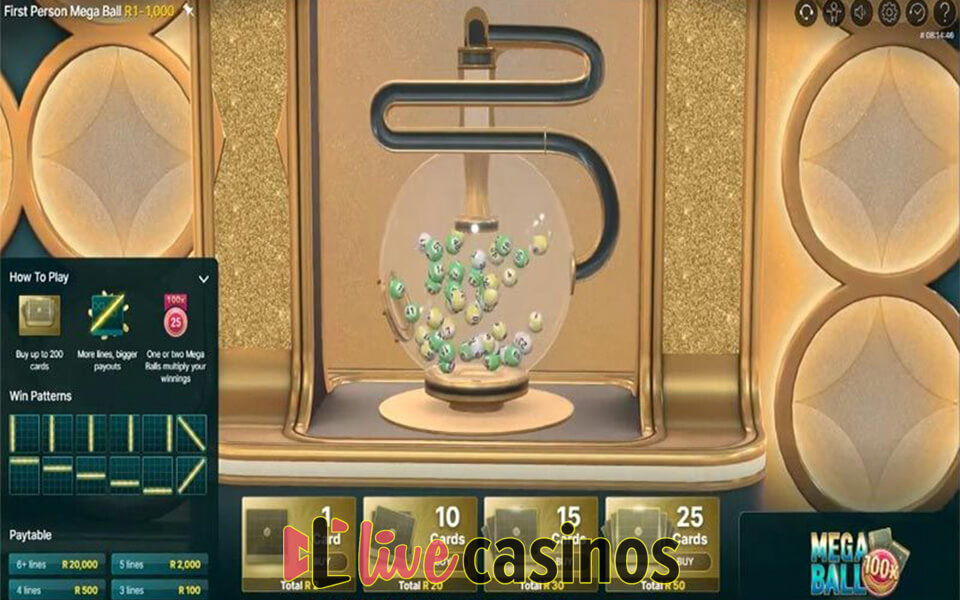 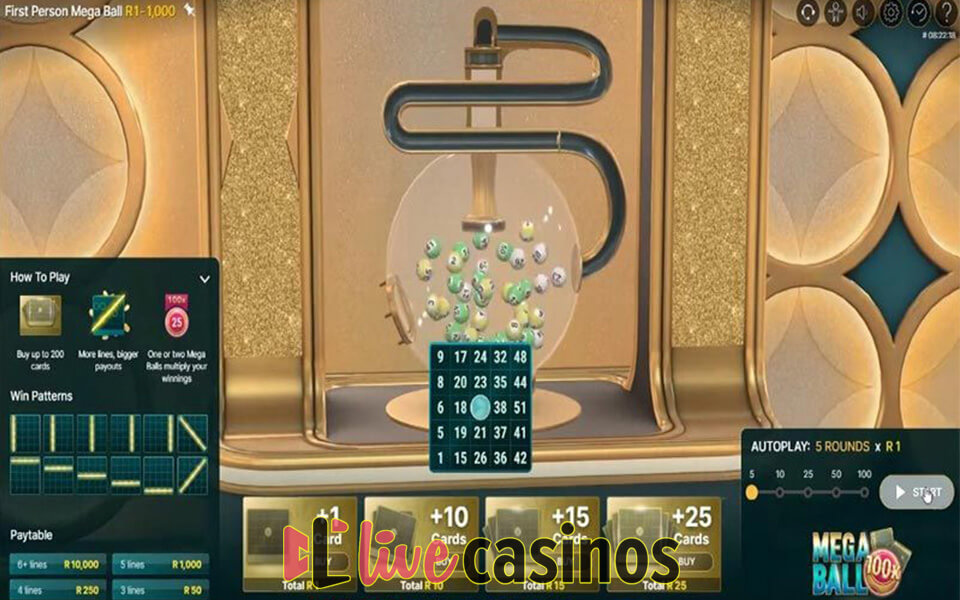 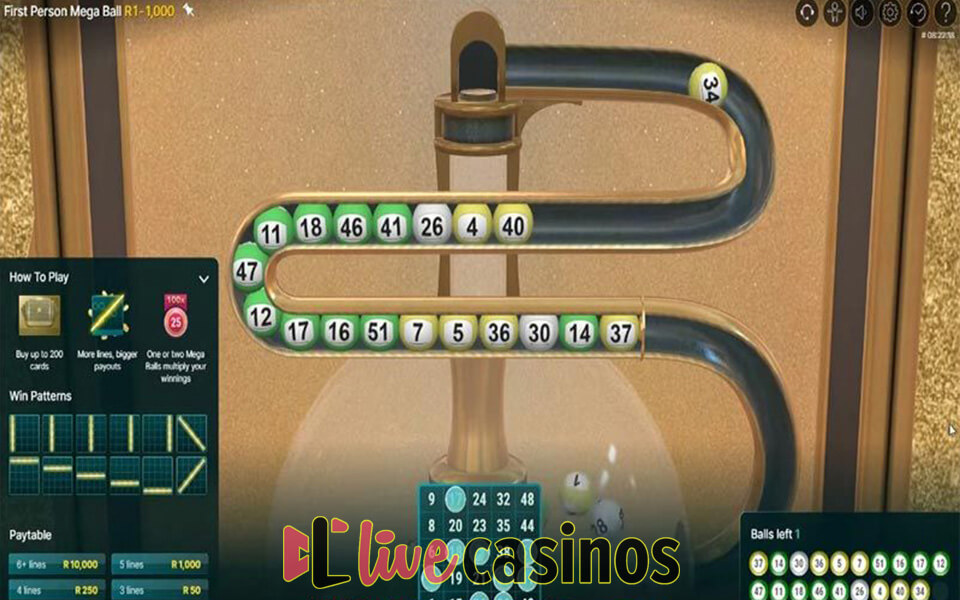 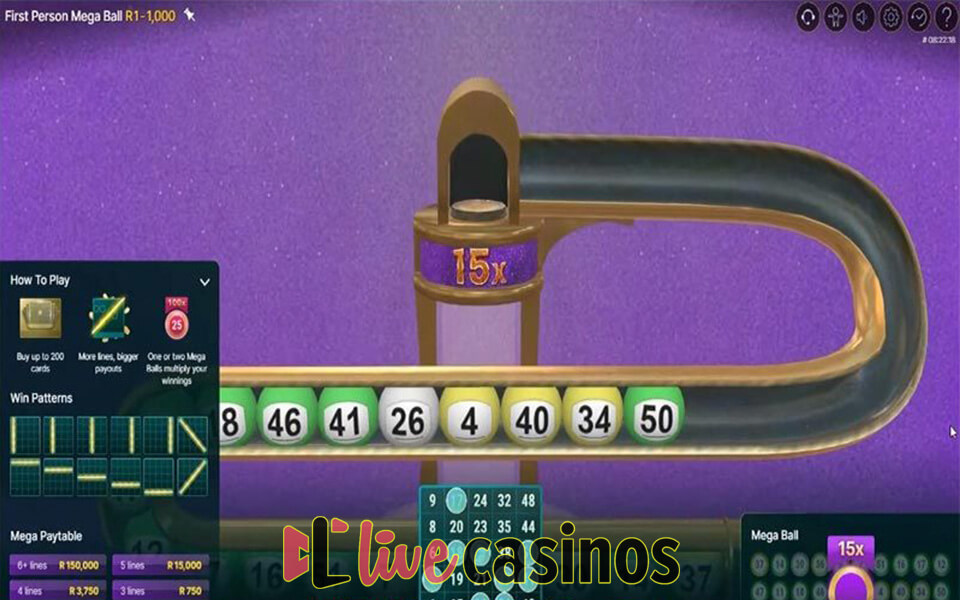 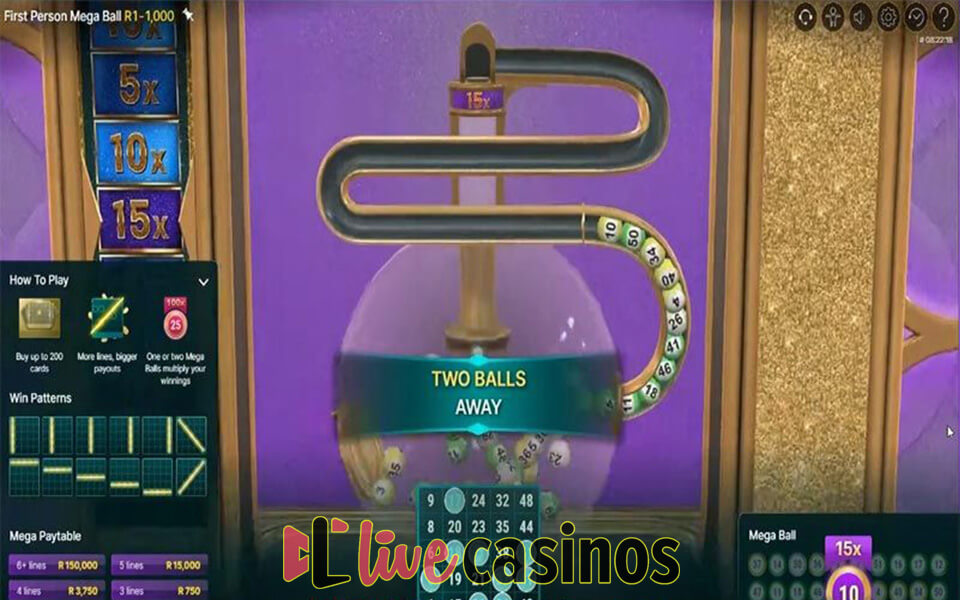 Evolution’s latest series of so-called First Person games is an attempt to blur the lines between RNG and live casino gaming. To be specific, these titles are technically your typical RNG-based online casino games. However, they were made to attract an audience of fans of live table games. Sounds impossible?  Maybe – Evolution has proven with their First Person roulette, blackjack, baccarat that these are well-made releases. Though they can’t truly replace their live-streamed counterparts, they do come fairly close.

With that out of the way, let’s get to the real meat of this First Person Mega Ball review. Long-time fans of Evolution’s extensive live gaming portfolio should be familiar with the name Mega Ball. Released earlier this year, it’s a speciality casino betting product styled after keno and similar games. Putting two and two together should tell you what the First Person Mega Ball game is all about.

As you may have gathered, the flashy studio and presenters have been replaced by computer-generated imagery. How well this is going to be received by the typical fan of Mega Ball is hard to say. Overall, though, we would say that converting this game to RNG is a bit of a stretch on Evolution’s side. First Person Mega Ball is essentially bingo with some twists. The presenters and game show atmosphere were some of the main draws of the original game.

Don’t get us wrong, though – Evolution’s First Person Mega Ball is a well-crafted, solid overall release. It’s just hard to see who the intended audience is here.

Quicker than its live counterpart, though it loses a lot of the charm.

If you’re looking for a solid overall option for Keno, First Person Mega Ball by Evolution is one of the best ways of getting that without live tables. However, this raises the question – why would you want to? The quality of this game remains a moot point simply due to its lack of a purpose. If there’s a scenario out there where you would want to play Mega Ball with no presenters, go for it. It’s just that we really can’t think of one.