Live UFC Roulette: Our Review, How and Where to Play 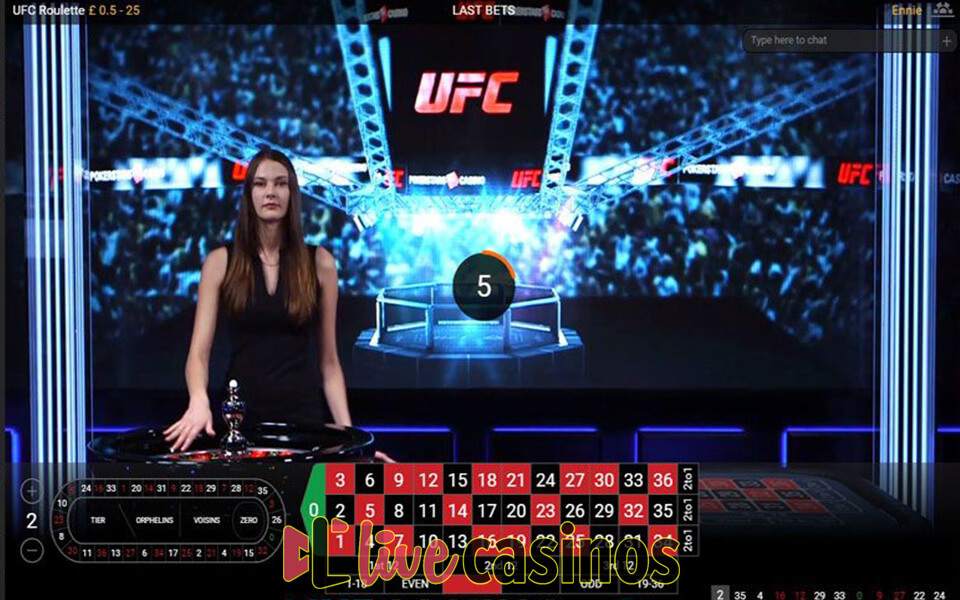 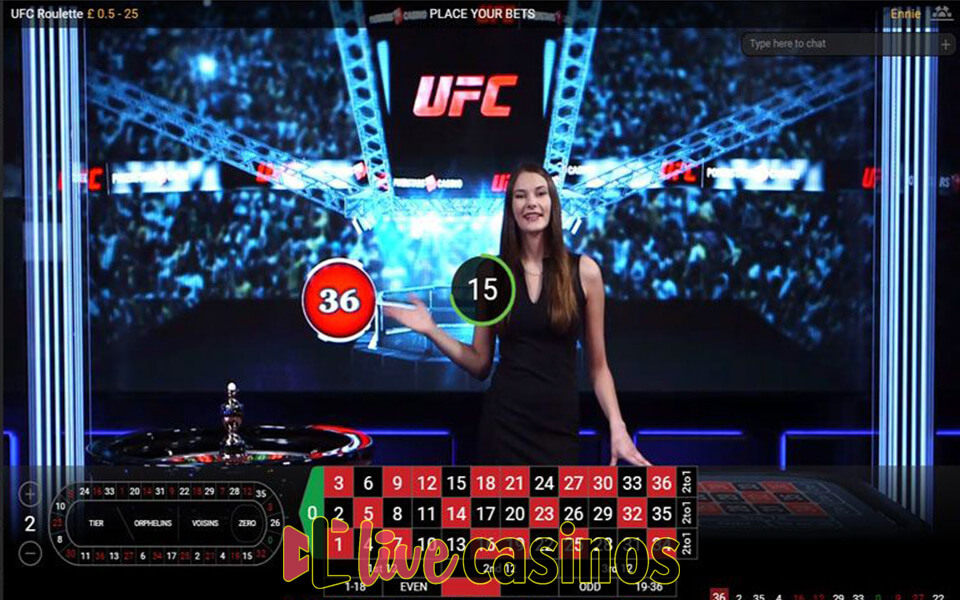 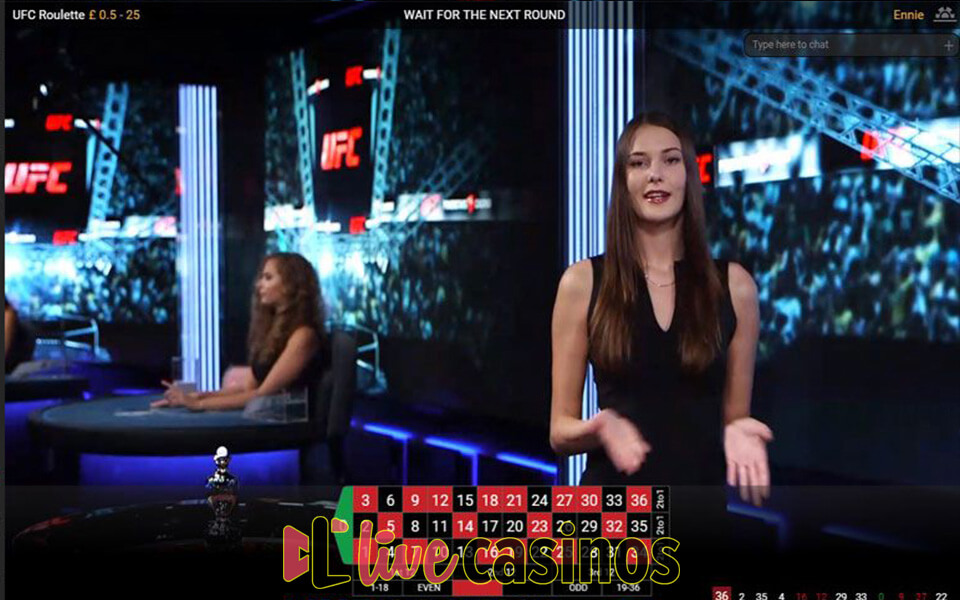 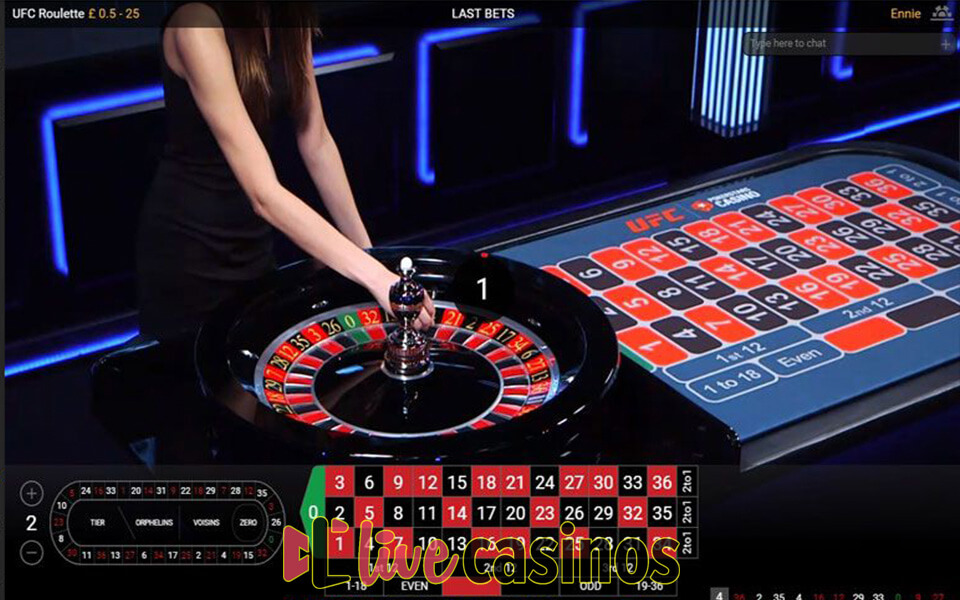 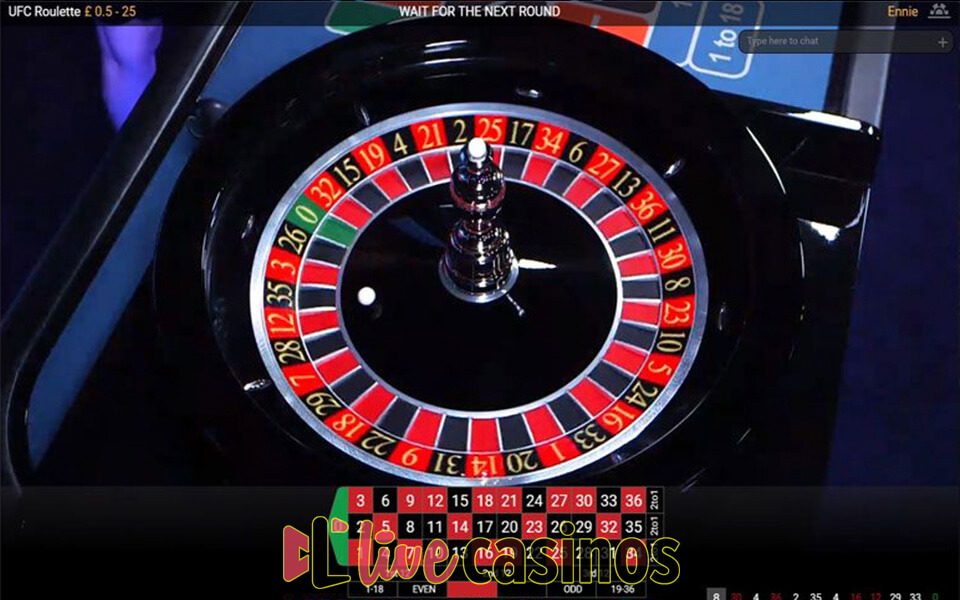 Contrary to what one might expect, Playtech’s Live UFC table has little to do with the actual sport; the octagon is the only thing that the two have in common, and other than that, the UFC variant is the traditional single-zero roulette variant, presented by English-speaking dealers.

The idea behind this concept is rather elusive, especially if you have already played at Playtech’s Football table. The theme actually makes sense here, since the dealer comments on the featuring football matches streamed in the back throughout the entire session. This is not the case at the UFC table, and while the dealers can be quite talkative, there was no mention of any UFC-related events.

Roulette Wheel chart with statistics of the last 100 - 1,000 rounds

Our Verdict of Live UFC Roulette

The UFC Roulette version meets the developer’s quality standard, and there are no shortcomings that would spoil the experience – the interface is exceptional and the same goes for the audio-video quality. The only downside is that the game does not “live up to its name” since there is absolutely no difference between this and any other Playtech’s roulette table that does not feature the octagon in the back. Hopefully, this is just a preliminary version, and the table is yet to become fully defined.