French Roulette Gold: Our Review, How and Where to Play 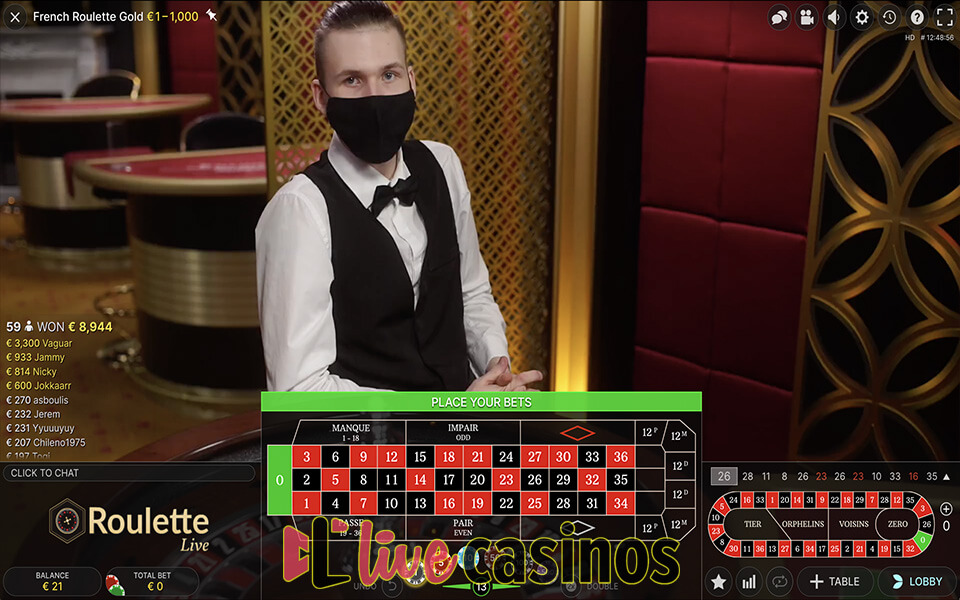 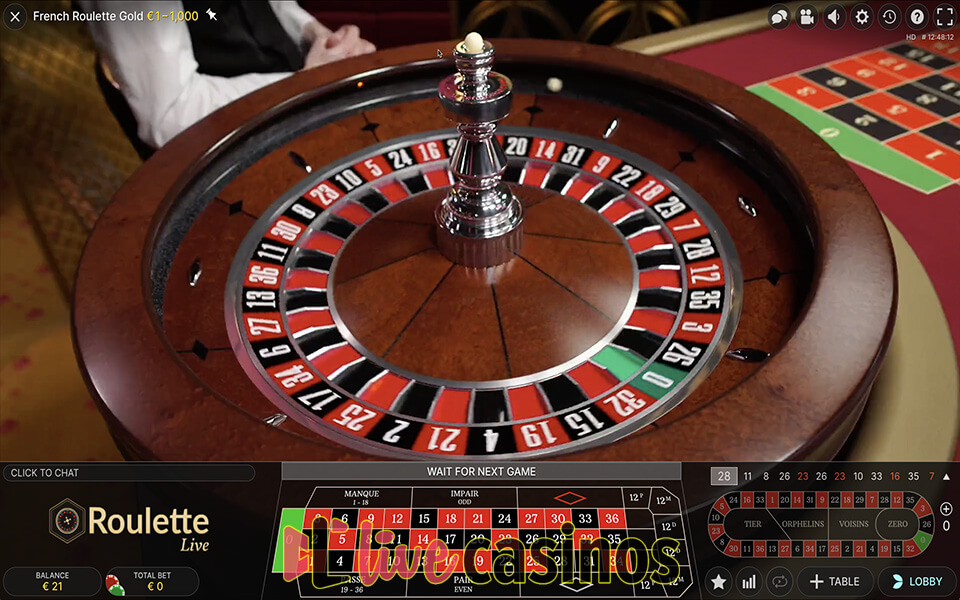 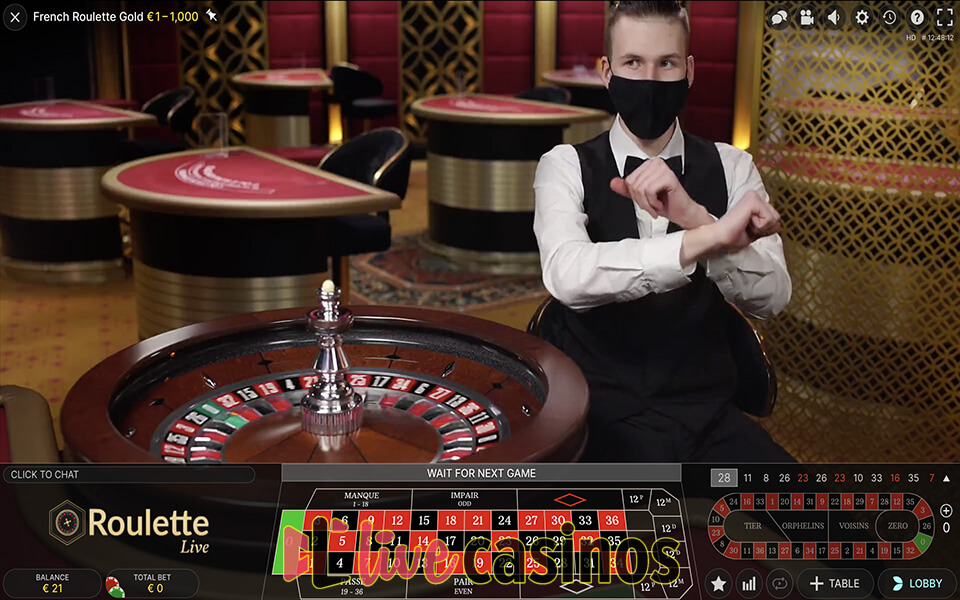 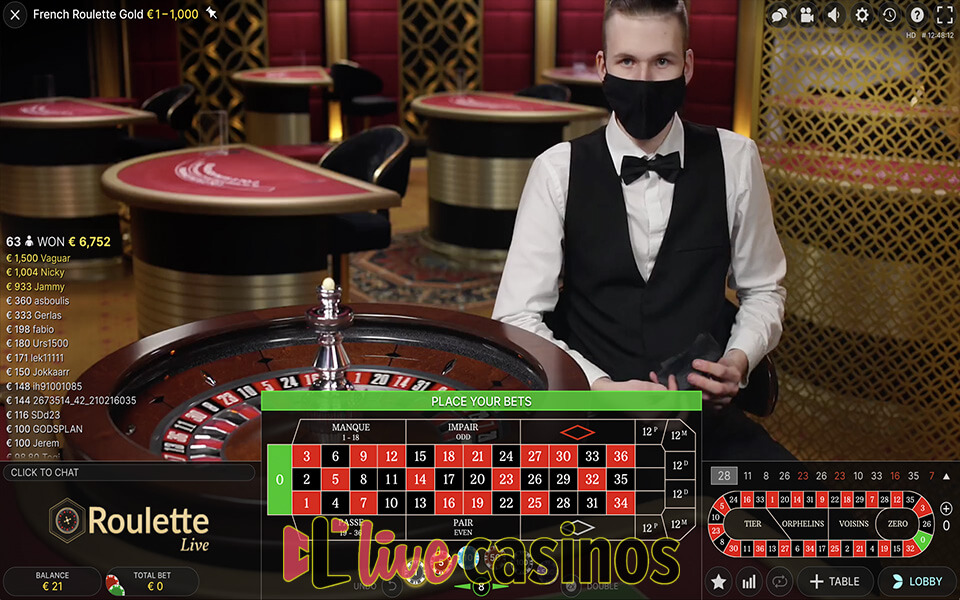 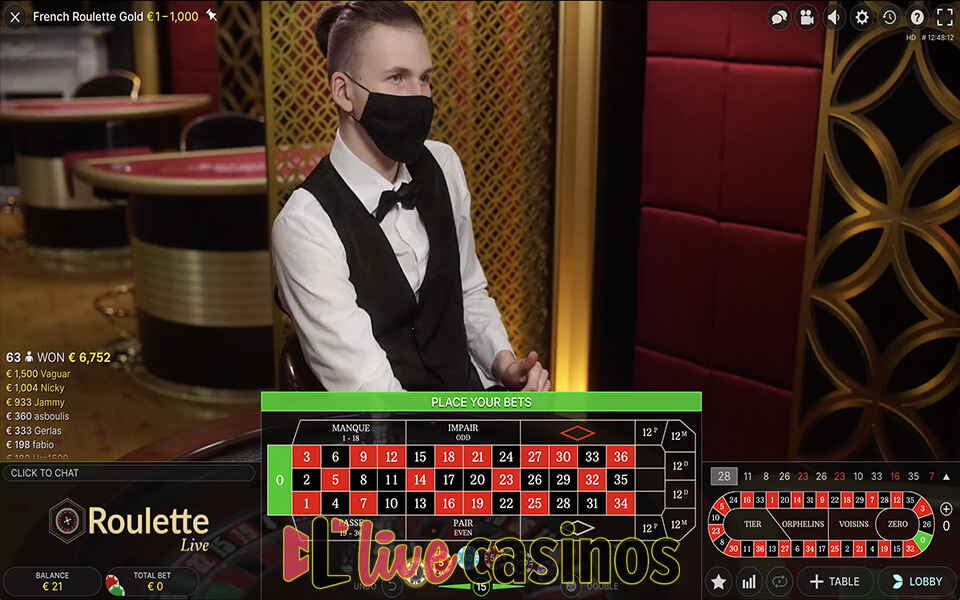 Fans of the luxurious Monte Carlo casino atmosphere welcomed the release of Evolution Gaming’s Live French Roulette Gold, a top notch game played under standard French roulette rules. Thanks to the La Partage rule that lets players keep half of their bet in case the ball lands on zero, this game has a low house edge of 1.35%.

The game is streamed from the company’s well designed studios in Riga, Latvia and it can be started using various devices. This roulette variant is special because of the layout, which is coloured in red and a bit differently designed than the standard European layout. Plus, some bets are written in French, which only makes it even fancier.

Elegant and luxurious, Live French Roulette Gold takes players on an authentic roulette journey reserved only for VIPs and high rollers. This game mesmerises with the red coloured tables, which go perfectly with the gold-coloured dresses of the attractive dealers. Pleasing to the eye and dangerous to the budget, this game lets customers place some interesting bets with a single click on the mouse and win mouth-watering payouts along the way. Finally, Live French Roulette Gold is as favourable towards the players as a roulette variant can get thanks to the forgiving nature of the positive La Partage rule.