Live Fan Tan (BBin): Our Review, How and Where to Play 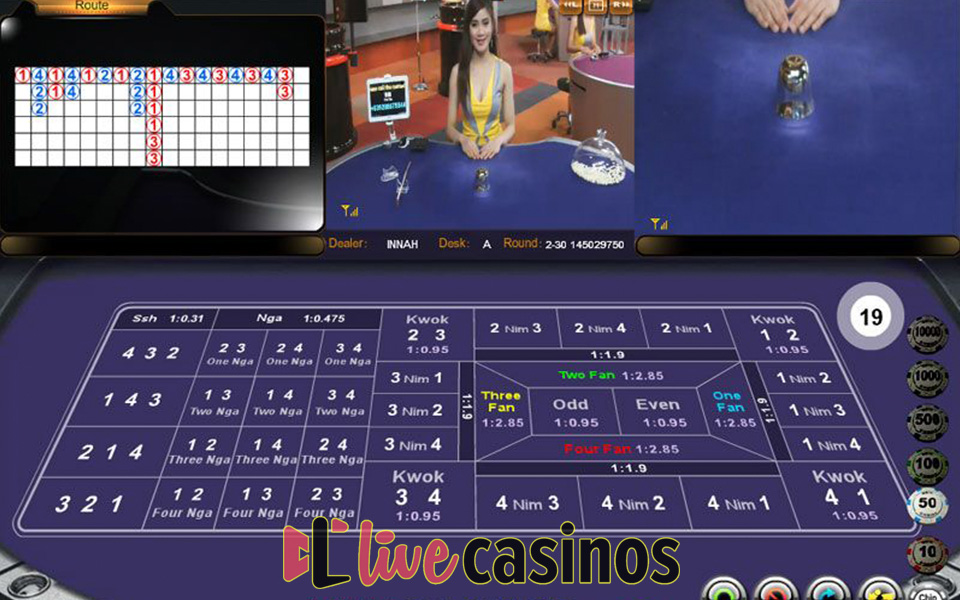 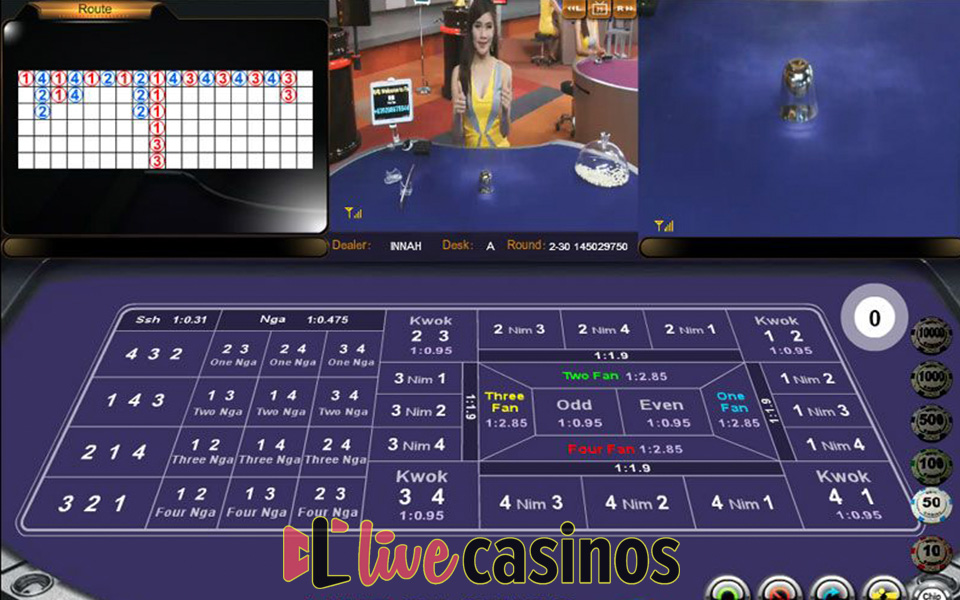 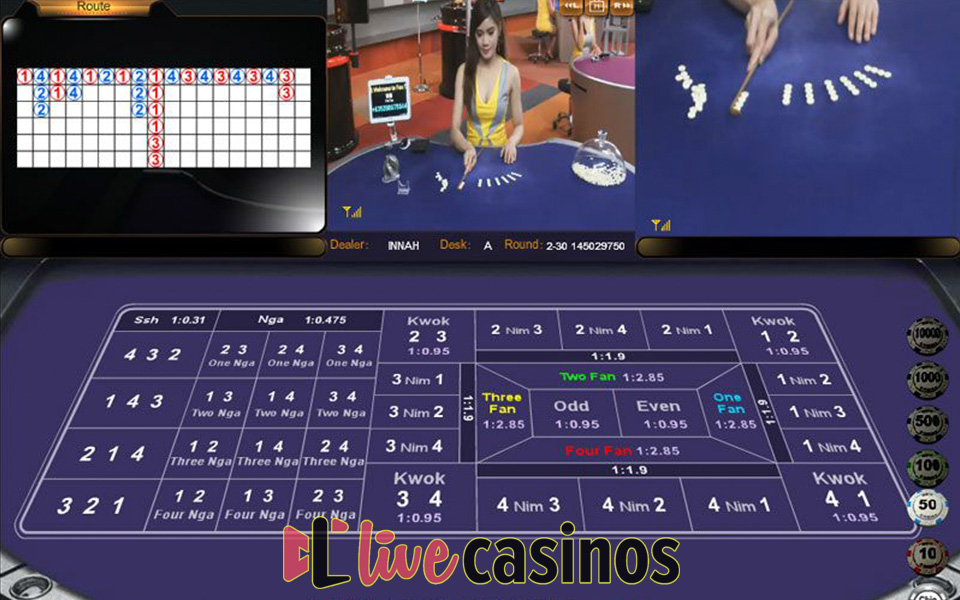 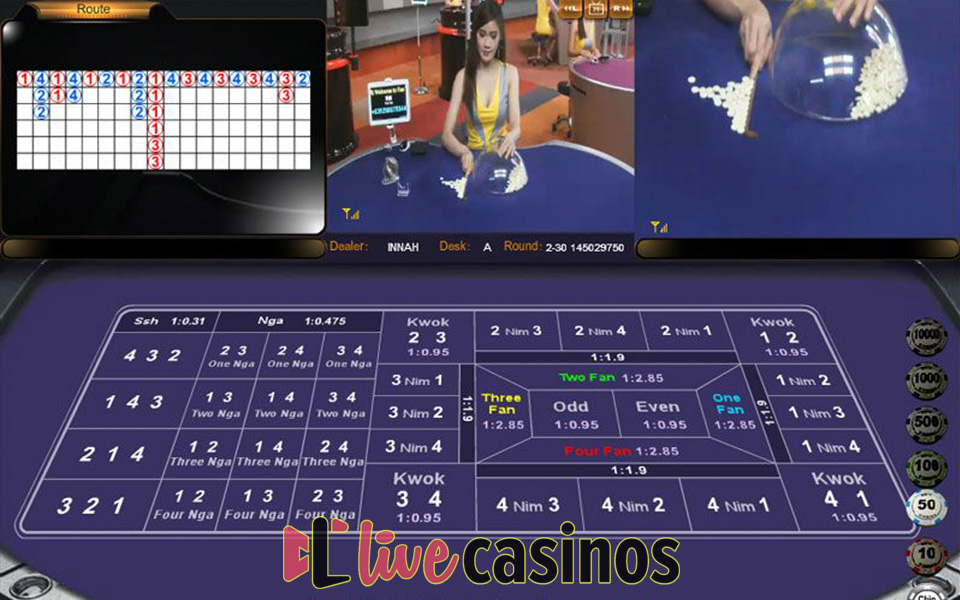 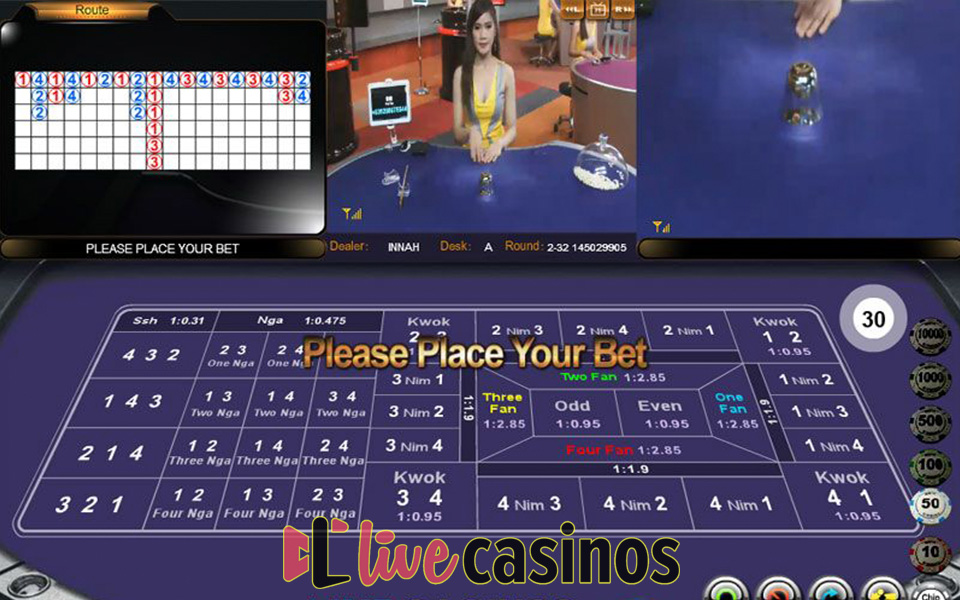 Fan Tan is a unique Chinese game of chance which uses neither cards nor dice. In past times, fan tan was played in large gambling dens with many handfuls of beads made of ivory or bone. When played in more intimate settings, people would often use beans or coins, or buttons. In modern versions of fan tan, the game is played with plastic beads and a plastic wand, instead of a bamboo one.

This was a game that the Chinese would transport along with them, for instance when they worked building the Trans-Continental railroad or settled in New York and San Francisco in the 1800s. Fast forward to the modern age, we now have BBin Fan Tan played online with a live dealer. The game retains its mysterious attributes as the croupier presents a splash of beads on the table. The confusion is short-lived, as a specific number of beads are separated by the dealer (tan kun) with a cup.

The casino setting is as realistic as it can be

Two simultaneous video feeds, zoom on the table and a regular view

Our Verdict of Live Roulette (BBin)

To some, BBin Fan Tan may appear complicated, but the game is very simple once stripped from the performance or splashing the beads and reducing the pile, then slowly removing the excess. It is a unique live dealer experience and a dash of fresh air among card games, roulette wheels and dice shakers. The interface is good, and the player can always keep track of each bead thanks to the zoomed in angle fixed on the table.