First Person Craps: Our Review, How and Where to Play 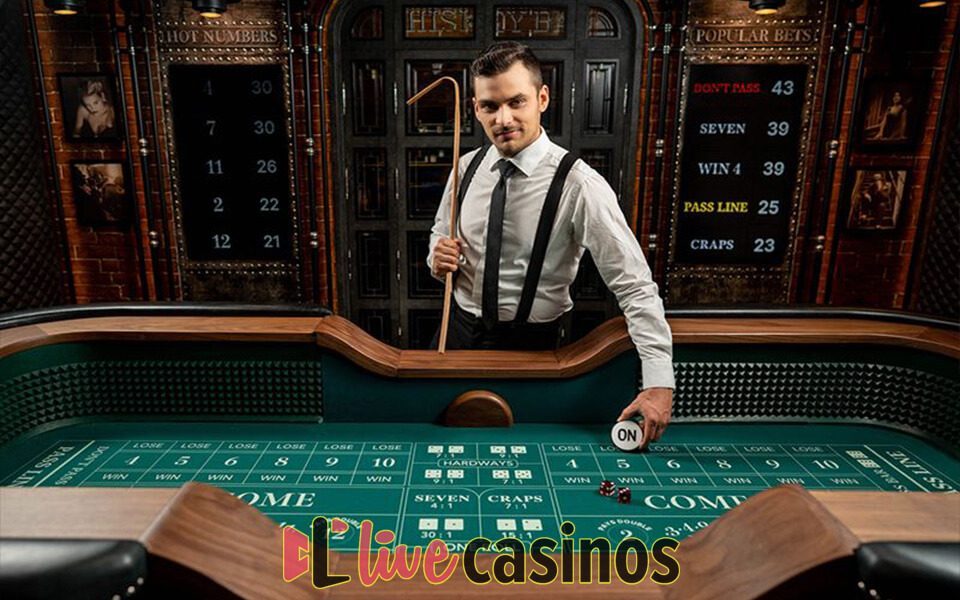 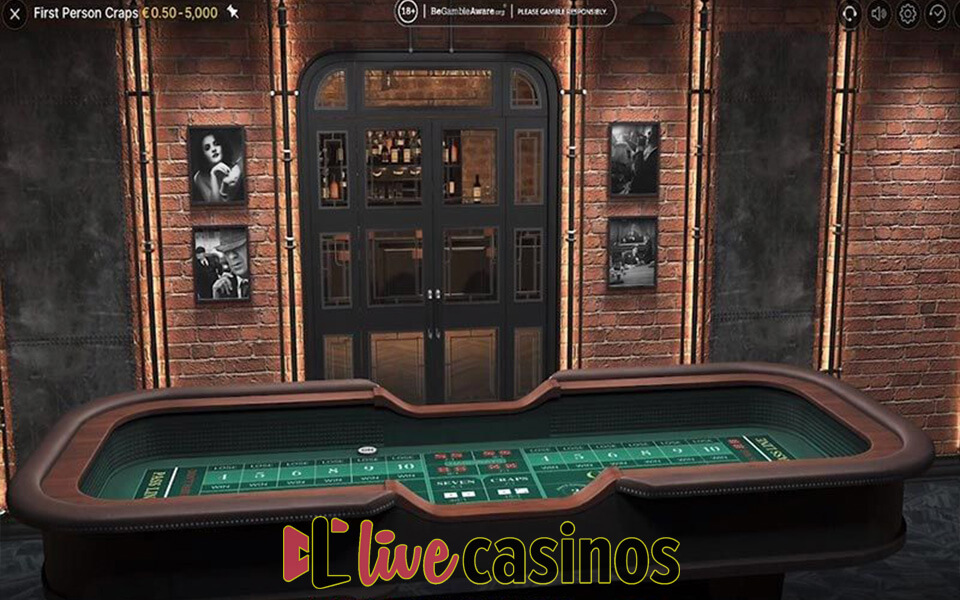 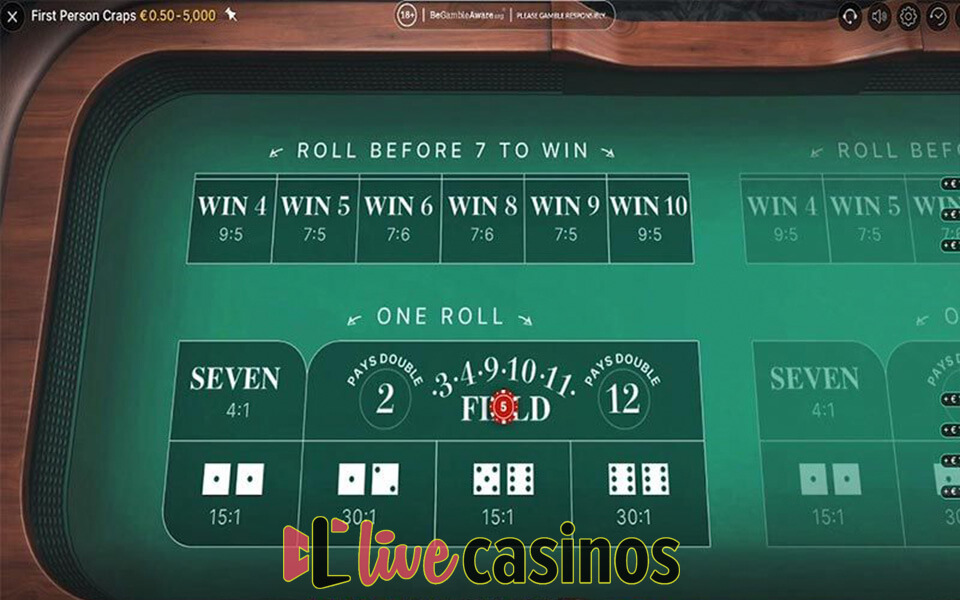 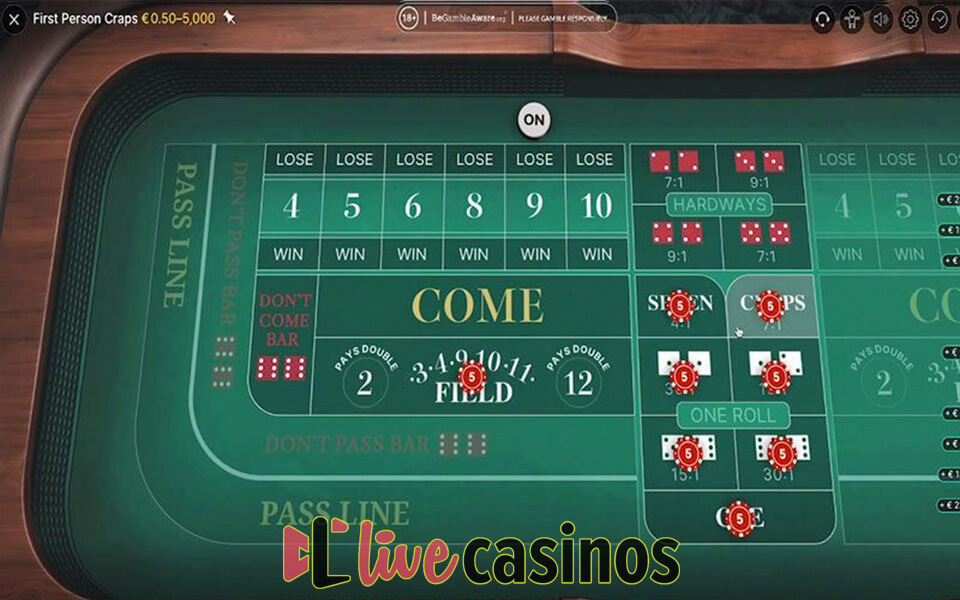 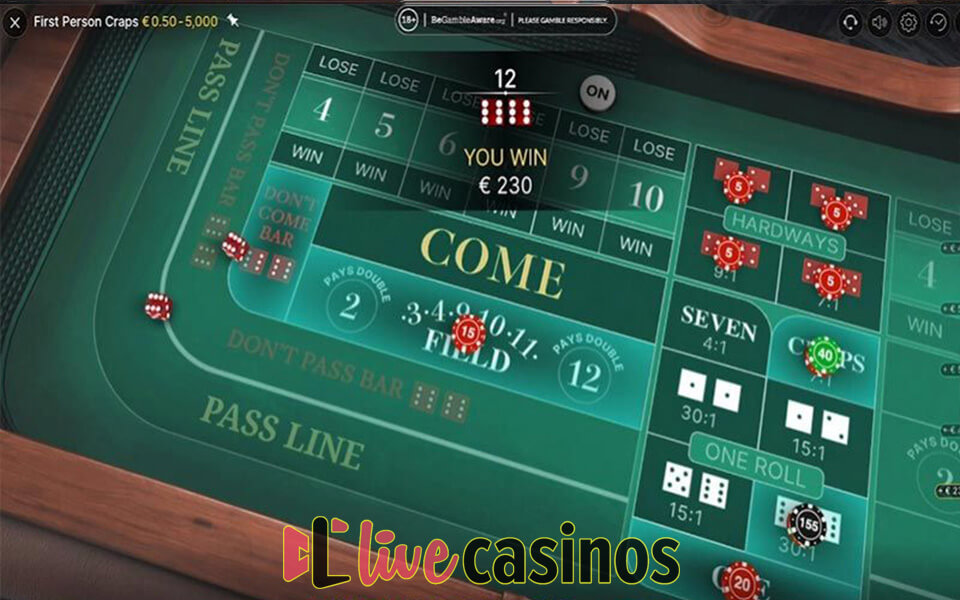 First Person Craps is Evolution’s RNG take on their ground-breaking Live Craps title. This live version was launched in late October 2020 as one of the biggest releases of the year. Evolution finally dared to attempt to adapt the classic Craps game into a live casino setting.

The First Person Craps game, on the other hand, is one of their ongoing series of RNG games. Essentially, these are classic RNG casino games which are attempting to re-create the experience of live casino gaming in a single-player format. So far, Evolution came up with several such games. First Person Blackjack and First Person Roulette are just two such examples.

Now, there are probably hundreds of RNG craps games out there. What makes this one so special, you might be asking?

Well, first of all, the effort put into this game as true-to-life as possible is downright breathtaking at times. The graphics have been made to emulate the beautiful studio of the original live game – to incredible effect. When you play First Person Craps, it can be difficult to tell if it’s made of computer-generated imagery or video material.

Moreover, being a single-player game comes with many perks. First of all, you don’t have to rush to put down bets because there is no timer involved. You user interface is much better, even explaining what each bet type does as you hover your mouse over them. If you know how craps work, you’re aware how helpful this can be to beginners.

As always, you can tweak some settings in the menu such as game sounds and even a limited auto-bet function.

Insane level of detail in terms of the presentation.

A standard craps table with the usual odds.

Beginner-friendly with an integrated tutorial and Easy Mode.

Compared to the industry-changing potential of the live version of craps, we can’t say we’re as excited about this one. Online Craps has been done many times in the past, after all.

That said, if you’re looking to play RNG craps online, this is as good as it can get. Evolution’s First Person Craps is the cream of the crop in terms of both presentation and mechanics. While not a live casino game in the traditional sense, it definitely has a lot going for it. It can also serve as training before you move on to live dealer craps.

This website uses cookies to improve your experience while you navigate through the website. Out of these, the cookies that are categorized as necessary are stored on your browser as they are essential for the working of basic functionalities of the website. We also use third-party cookies that help us analyze and understand how you use this website. These cookies will be stored in your browser only with your consent. You also have the option to opt-out of these cookies. But opting out of some of these cookies may affect your browsing experience.
Necessary Always Enabled
Necessary cookies are absolutely essential for the website to function properly. These cookies ensure basic functionalities and security features of the website, anonymously.
Functional
Functional cookies help to perform certain functionalities like sharing the content of the website on social media platforms, collect feedbacks, and other third-party features.
Performance
Performance cookies are used to understand and analyze the key performance indexes of the website which helps in delivering a better user experience for the visitors.
Analytics
Analytical cookies are used to understand how visitors interact with the website. These cookies help provide information on metrics the number of visitors, bounce rate, traffic source, etc.
Advertisement
Advertisement cookies are used to provide visitors with relevant ads and marketing campaigns. These cookies track visitors across websites and collect information to provide customized ads.
Others
Other uncategorized cookies are those that are being analyzed and have not been classified into a category as yet.
SAVE & ACCEPT