SO…How Not to Lose Playing Roulette

The first thing you need to notice is I didn´t say, “How to win at roulette.” Had I said that, you might as well have ripped this article right off your screen because it would have been a piece of crap. So what do I mean by this?

Well, first of all, you, your mother and/or your father, your grandmother and/or your grandfather, and probably countless other gamblers you may be or have been related to, have been trying to answer this simple question: How can I win at roulette? Okay! I said it! But I’m sorry to say that the answer, in all honesty, is that you can’t…unless, of course, you are cheating. But this article is not about cheating nor do I encourage anyone to cheat, so let’s get to the reality about playing roulette, be it in casinos or online.

You cannot win consistently at roulette because like all games of chance that have no memory (where on spin has absolutely no bearing on the probable outcome of the next spin), the wheel is subject to the laws of probability that can never be altered no matter what you do, what you think, or what you dream.

So then, what you must do while playing roulette is protect yourself from losing—or losing too much. The way this is done is through money-management, or to use better roulette-playing-vernacular, a simple system, even if the one you choose is complicated. By having a system of betting, and more importantly sticking to it through thick and thin, you won’t get hurt and can even come out smelling like a rose when things go good, which should happen when a streak occurs over several roulette-spin outcomes.

Even though all systems in the long-run give the same results as far as probability and expected return are concerned, some of the bad ones will wipe you out much quicker than the others. The worst system of all is the Martingale System. Named after Henry Martingale, an eighteenth-century British casino-operator who promoted it to his stupid roulette players, it has been employed by losers ever since. The Martingale plan is simply to double-up your bet each time you lose. For example, you start with a $5 bet on red, and if it loses you go to $10, and if that loses you go to $20, and so on. Each time you win a bet, you return to the original $5 bet, so after each win, no matter how many spins it took, you´re ahead $5.

But those are the key words: “No matter how many spins it took.” Say you have a $5,000 bank roll and are looking to make $100. Following Martingale at $5 a pop, all you would need to do is win twenty bets before you lose ten in a row. Sounds easy, right?

I read a true passage about a bust-out gambler who took his last $5,000 and walked into the casino with that exact plan of winning $100 on 20 winning $5 bets. He lost the first 10 spins and miraculously did not commit suicide!

But I think you now get the message about the Martingale and any other negative-progression systems.

So let’s turn out attention to better money-management systems. These of course mean those that increase your bets when you´re winning, not losing. The first thing to look for when playing roulette is a wheel that has only one “0”. The standard roulette wheels with “00” will take your money twice as fast as the house edge is exactly twice as much. The next thing to decide is whether to play the inside-number bets or the outside proposition bets such as red-black and even-odd. Since most roulette players playing the inside numbers tend to make their bets haphazardly without much forethought, I would go with the outside prop bets.

The idea is to take advantage of streaks when they come—and they will. However, you must do so with a somewhat conservative attack, which is to say you cannot keep letting your winning bet ride over and over again because the streak will sooner or later end, usually sooner. Imagine if you win eight bets in a row while letting it ride, only to lose it all when the ninth bet loses.

I have studied and even played several positive-progression roulette systems and my favorite is the 1-3-2-6. This means a progression in exactly those numbers of units over four winning bets. Each time a losing bet happens, you return to one unit.

Let´s take the red-black proposition into account. Your first bet is $5 on red. If you lose, you bet $5 again. If you win, you progress to $15, which is 3 units. If that bet loses, you go back to $5. If it wins you decrease to $10, which is 2 units. If you win again, you shoot up to $30, which is the maximum 6-unit bet. Whether that bets wins or loses, you return to a $5 bet because the 1-3-2-6 cycle is over. If you win four consecutive bets, you take down a profit of 12 units, which is 3 units per bet average. If you lose the last bet, you break even for the cycle. If you lose the third 2-unit bet, you take down 2 units for the cycle. Thus the only negative outcomes are when you lose the first or second bets, which sets you back $5 and $10 respectively.

About The Author
Richard Marcus is a former professional casino player/cheater that is currently working as a casino security expert and gaming consultant in Las Vegas. He is also the author of several books related to the casino industry. 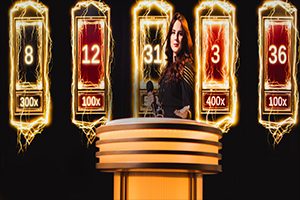 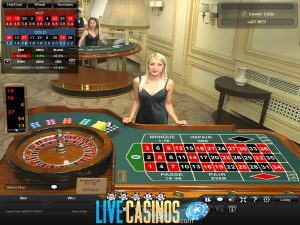 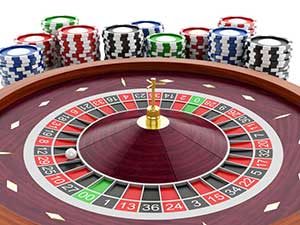 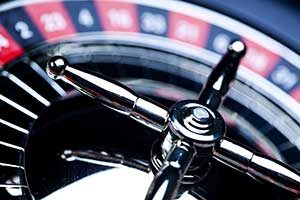 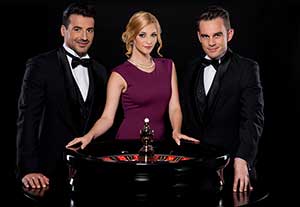 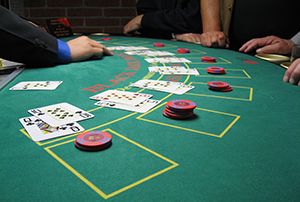 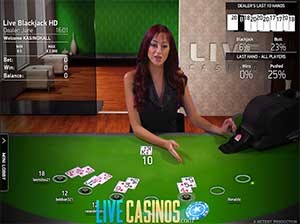 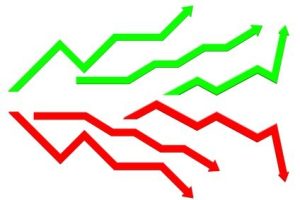 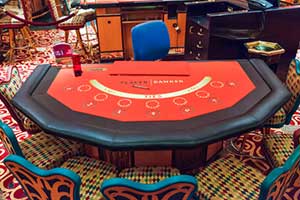