Gamblers will never tire of figuring out ways to outwit the casinos. We suppose that’s simply the nature of the game. The cards are naturally stacked against players, and every serious casino fan has a strong competitive streak. From card counting to any other attempt at advantage play, dozens of strategies have been devised to this end.

Baccarat Edge Sorting is a relatively new strategy, popularized by the pro poker player Phil Ivey. It relies on carefully observing the cards’ backs to gain the upper hand while playing baccarat. It’s also quite hard to pull off, actually – not to mention illegal in some countries.

What is Edge Sorting in Baccarat?

Baccarat Edge sorting is a technique in which the player learns to differentiate between face-down cards based on the print on the back. The basic premise is simple – the backs of cards are usually cut from a single, large sheet of paper. When the cards are cut into their familiar rectangle shape, they don’t all necessarily end up identical on the back.

In Ivey’s case, the back was decorated with a fine print of diamond-like shapes. The difference would be especially noticeable along the card’s edges, where one could notice different patterns among the black and white sections. You can see what we mean in the picture to the side. The idea is to use these differences along the cards’ edges to sort them into bigger and smaller-value cards. Hence, Edge Sorting.

To get a good feel for how Edge Sorting works, we’ll describe how Ivey first used it. It should at least give you an idea of what to practice while playing baccarat.

Ivey not only noticed these subtle differences in face-down cards – he also asked the dealer to rotate some cards horizontally. He only did so with high-value cards. Once they were shuffled back into the deck, he could easily tell which cards were high – the horizontally-oriented cards with particular patterns on the back. Of course, he would play dozens of rounds before ever taking advantage of the fact. Once the cards were sorted in a way that suits him, he would use the information to know which side to bet on.

Can I Use Edge Sorting in Live Baccarat Online?

Here’s the crutch. If Ivey relied on looking at cards carefully and asking dealers to rotate them, can this baccarat strategy be used online?

Yes and no. On one hand, you are free to use some of the ideas to increase your odds to win baccarat. On the other, you can’t really ask the dealer to rotate cards. After all, there may be thousands of players watching. The dealers can’t just flip cards around because you asked them to. Besides, the cat’s out of the bag now – you can bet casinos are fully aware of Edge Sorting.

So what can you do with Edge Sorting while playing online? Well, first of all, this tactic should give you an idea of how card counting works in baccarat. The idea is not to know which cards are coming up next – that’s next to impossible with 6-8 decks. Instead, you simply want to be aware of whether there are more high or low cards left in the shoe. This won’t guarantee success, but it can tip the odds slightly in your favor.

Now, whether one can actually see the backs of cards to tell the difference is difficult to say. On one hand, the camera angle is usually too wide to notice such details. On the other, most top live baccarat games these days use full HD graphics – some even going up to 4k resolutions. In other words, it’s possible, but not easy. But who ever said beating a casino would be easy?

Even Ivey ran into a problem that stopped him from effectively using edge sorting just anywhere. Not all patterns on the backs of cards are suitable for this strategy in baccarat. In general, you’re looking for small but recognizable shapes such as squares or diamonds.

This brings us to another issue. Live baccarat tables don’t always use “standard” playing cards. Don’t get us wrong – the decks are standard 52-card varieties. However, some titles use especially-made large cards that are easier to see and differentiate on a video stream. This can be a problem.

So what kind of card design is suitable for Edge Sorting, then? Besides the standard size and shape, you also want cards whose pattern stretches all the way to the very edge. For instance, some cards have a pattern in the middle surrounded by a pure white edge. That’s exactly the kind of card design you want to avoid.

For instance, take a look at Evolution’s Live Baccarat Squeeze. Small diamonds going all the way to the edge – just the kind Edge Sorting relies on. Moreover, the idea of the Squeeze title is to zoom in on the card while the dealer suspensefully flips it over. This not only gives you ample time to check for details, but it also conveniently zooms in on the face-down cards.

We’re also not saying edge sorting is easy with this specific title. Moreover, Evolution may just decide to change the cards in case they notice edge sorting is a threat. Thankfully, there are dozens of top baccarat games these days, so you can take your pick.

Now that you’re familiar with the Edge Sorting technique, we need to note a few things. In land-based casinos, Edge Sorting was officially declared a cheating method. Apparently, courts take issue with the fact the strategy relies on imperfect equipment. Phil Ivey himself, who reportedly won over $10 million using this technique, had to pay it all back.

A live casino would have a hard time proving you used the strategy in the first place, though. Besides, edge sorting would be difficult in a land-based casino – let alone an online baccarat table broadcast. If you manage to pull it off, though, the sky’s the limit. 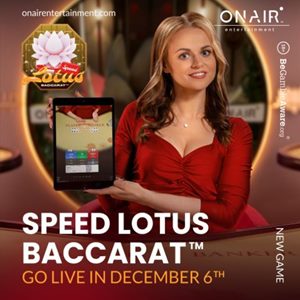 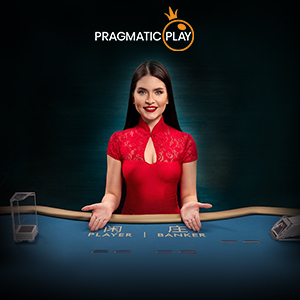 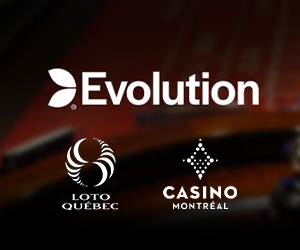 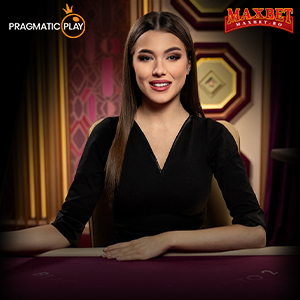 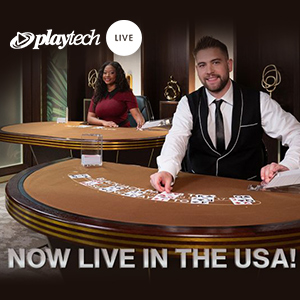