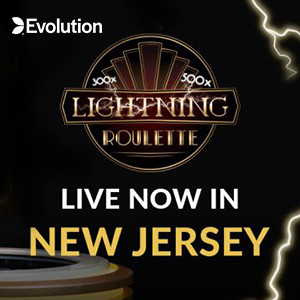 The Success of Lightning Roulette Continues

Lightning Roulette is a unique Roulette game with a live game presenter, which launched in 2018. The game went on to achieve huge commercial success. It has won multiple iGaming industry accolades, including three ‘Game of The Year’ awards. This launch follows the successful launch of Auto Lightning Roulette over one year ago in the state.

In Lightning Roulette, all the usual Roulette bets are available. Also, every round features between one and five randomly generated lucky numbers and lucky payouts of between 50x and 500x.

The game is a seamless blend of live play with a game presenter and these high-payout RNG multipliers, in an ‘electrifying’ studio setting and user interface. Lightning bolts and sound effects add to the tension, setting the scene for a thrilling online gaming experience.

Taking the US Market by Storm

Millar added, “Lightning Roulette is a homegrown Evolution brand and has truly revolutionised Roulette. The technology behind the game is incredibly advanced, as is the studio setting itself.”

Their aim is to install a Lightning Roulette table in each US state where there is an Evolution live casino studio.

“It’s our belief that the game, quite literally, has the potential to take the US online gaming market by storm.” 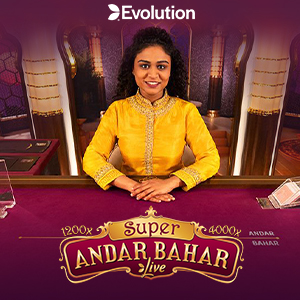 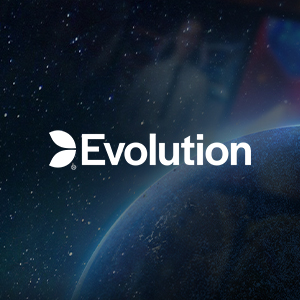 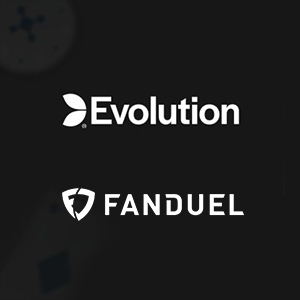 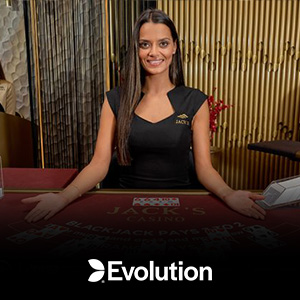 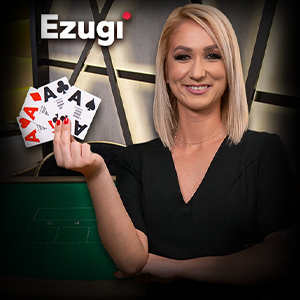